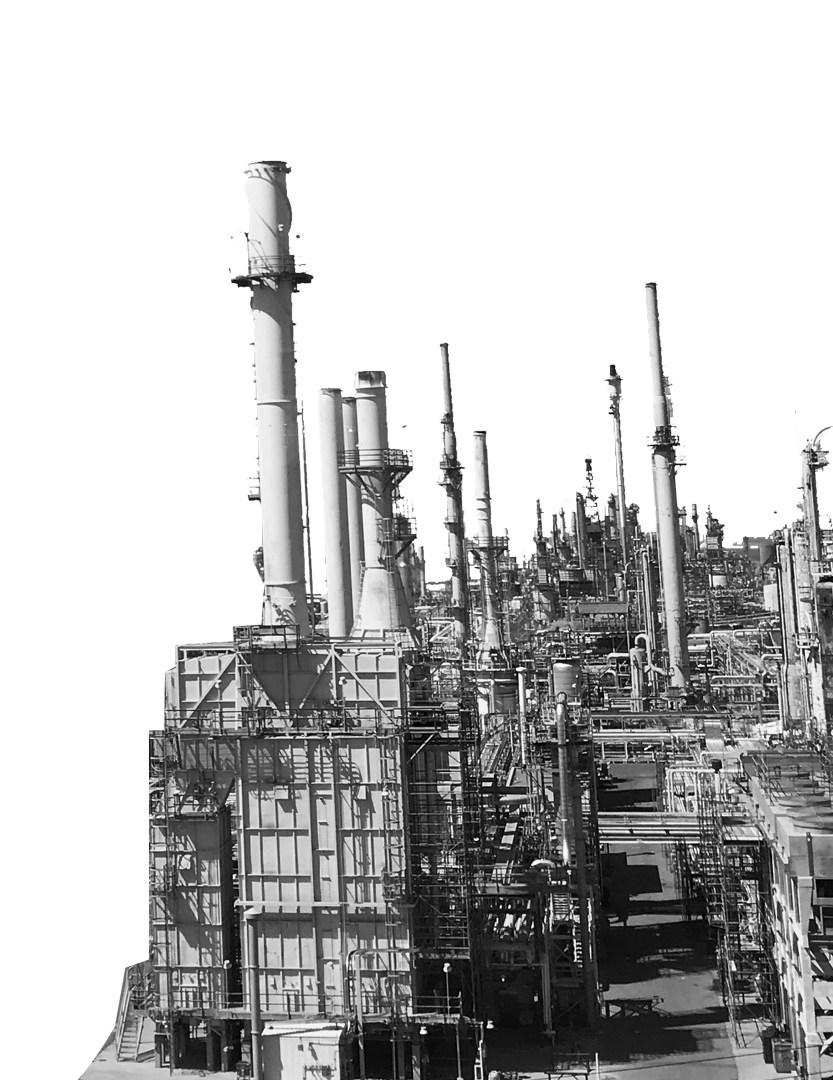 Information about the existence of so-called ‘unconventional’ oil and gas deposits has been available for a long time. Unconventional fossil fuels are sources of fossil energy other than traditional coal, oil, and gas which are being made (theoretically) available for extraction by new technological developments, or by rising fuel prices which make them profitable to extract despite the high energy, social, and environmental costs of doing so. These deposits can be classified by the method for their extraction (Bertinat et al., 2014)

Despite the widespread attention that these new unconventional fossil fuel reserves have recently garnered in various parts of the world, these fuels do not guarantee an infinite extension of the growth paradigm. At best, they will be a supplementary source of high-cost energy, which will mitigate, to some degree, the impacts on energy consumption of the decline of conventional fuels, which are cheaper to produce (see Question 7). It is a mistake to view unconventional fossil fuels as an alternative capable of indefinitely increasing the low-cost energy supply that has sustained economic growth so far (Hughes, 2013).

Although some unconventional fuels can provide short-term income for local economies, these sources in general are characterised by low net energy yields, the need for continuous capital investment, a limited rate of supply, and major socio-environmental conflicts often associated with their extraction. 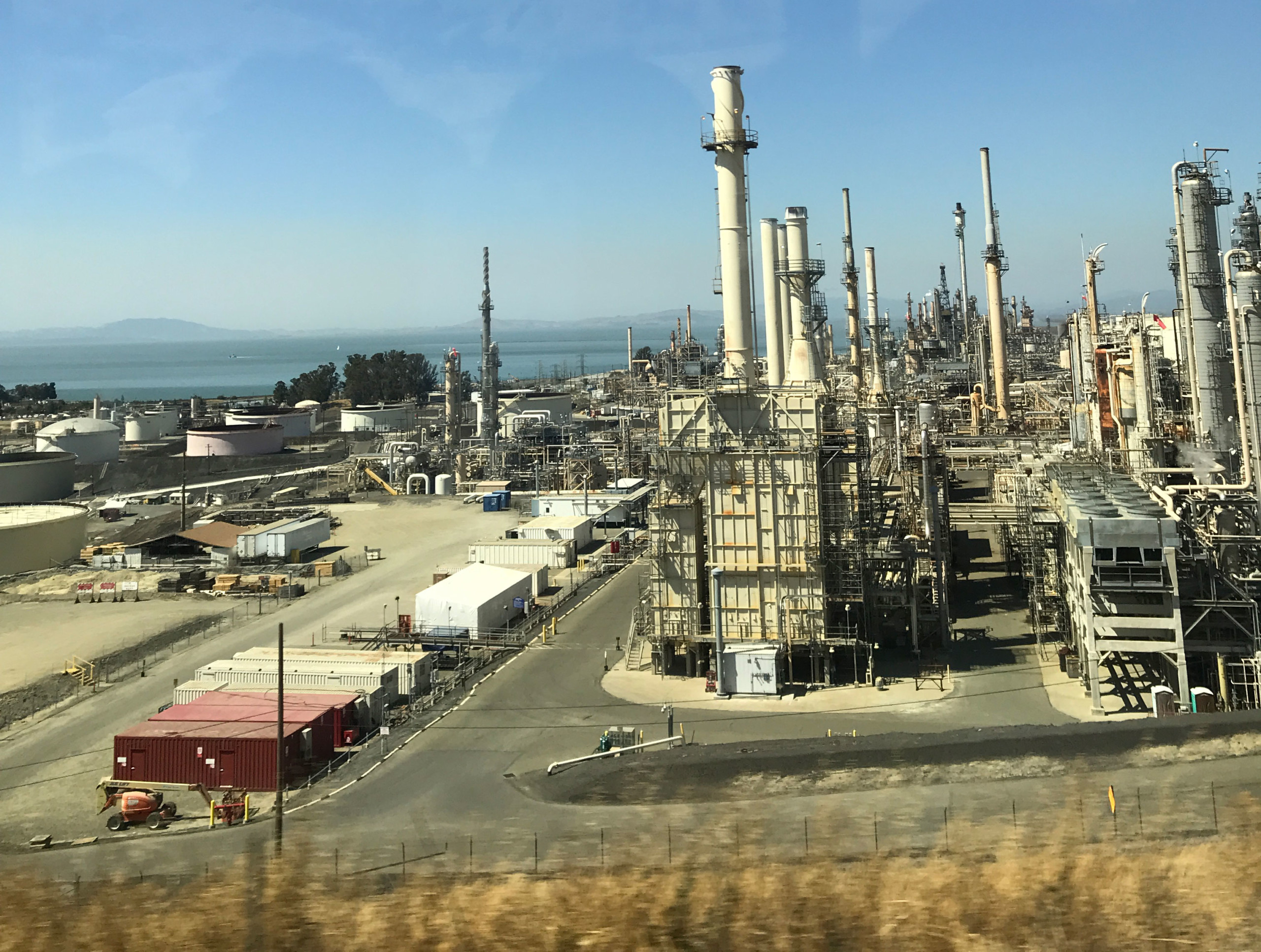 Certain actors have suggested unconventional fuels as a ‘plan b’ to allow energy use to continue unabated if conventional fuel supplies falter. But although the reserves of these unconventional resources are apparently very large, their usefulness must be assessed in relation to the total cost of their production and consumption, the socio-environmental conflicts involved in their extraction and supply, and their EROI (see Question 7) or ability to yield net energy.

In 2009, the UK Energy Research Centre (UKERC) presented a report on global oil depletion, which reviewed the models of future oil production developed by various organisations.

The following figure shows a pyramid with the highest quality resources – those that are found in highest concentration, and can be extracted most quickly and at lowest cost – at the apex (Idem, p.44).

Descending towards the base of the pyramid, the quantity of resources increase, but their quality decreases. The first dotted line shows the boundary between abundant ‘low-cost’ conventional fuels and high-cost unconventional fuels. The next line below shows the limit of production even accepting high costs; that is to say, accepting that price increases will activate certain reserves. The next line shows the breaking point at which the energy needed for extraction is higher than the energy obtained.

It is therefore debatable whether unconventional resources can be considered viable energy sources. In addition to the technical limitations and extraction costs, we must take into account the territories in which these resources are located. In many cases, these are territories inhabited by traditional communities and/or are rich in biodiversity. Accessing these reserves would entail the destruction of territories and the communities that live there, as well as major ecosystem disruption. A peoples’ energy transition points towards the decision to leave unconventional fuels in the ground as a necessary step towards abandoning fossil fuels. 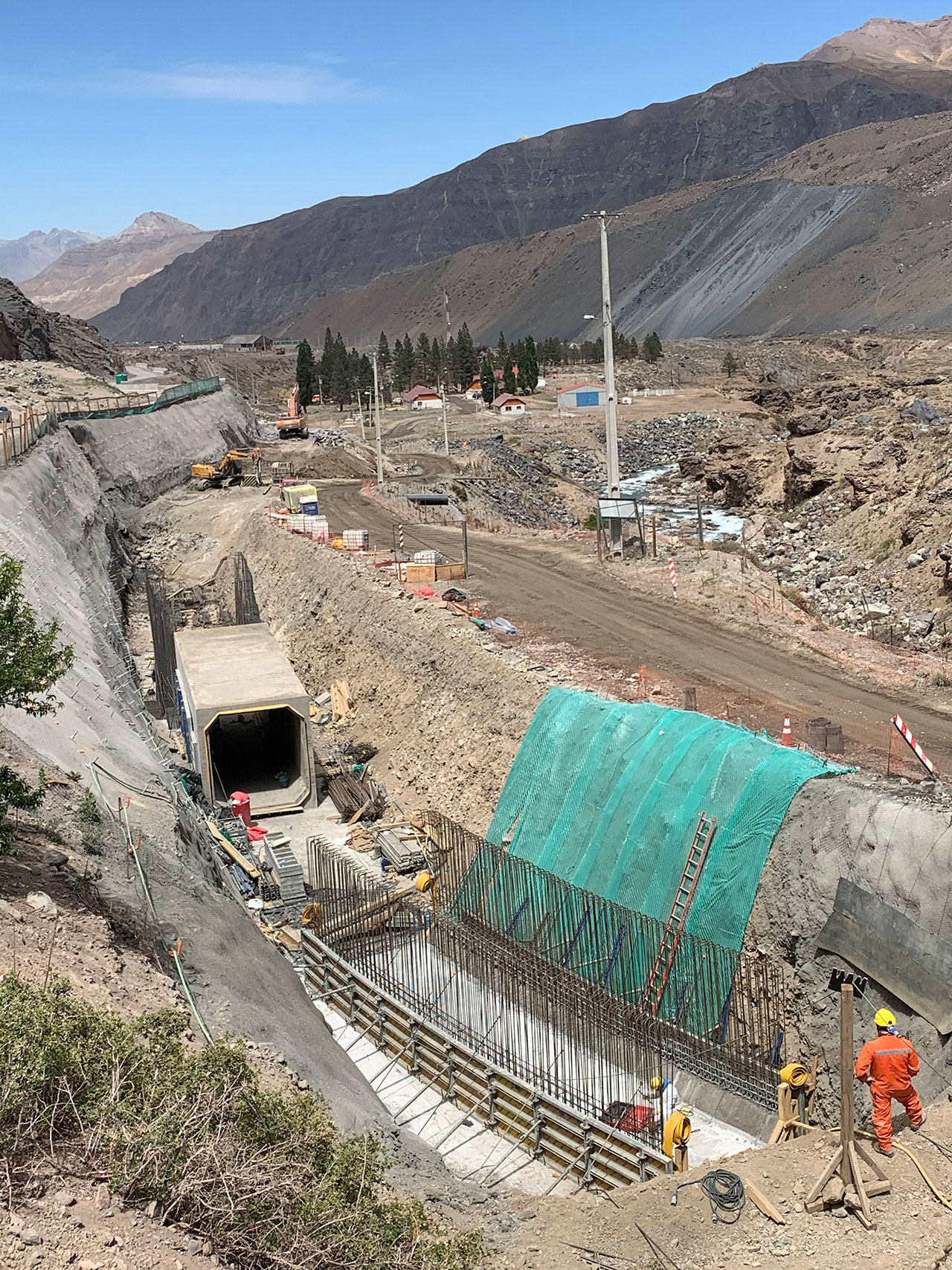