Over the last two decades, Latin America and the Caribbean (LAC) has slowly started to develop renewable energies. Governments have passed a series of laws and regulations to promote renewable energy (primarily electricity). In many cases, however, regulations have not been adhered to, and new laws have been passed to reach the same objectives.

Countries have used auction processes to encourage the development of new renewable energy sources.[1] Brazil was the first to embrace this model in 2006, followed by other countries. Among the region’s 42 countries, 12 currently use auctions: Argentina, Belize, Brazil, Chile, Costa Rica, El Salvador, Guatemala, Honduras, Mexico, Panama, Peru, and Uruguay (REN21, 2017).

REN21, a research and advocacy organisation working on renewables, notes that the region is at the forefront globally in the use of auctions for renewable energy procurement and that these auctions have resulted in the lowest prices in the world (REN21, 2017).

Energy auctions are based on competition, where the main criteria is the price of energy. This logic creates a structural bias in favour of large corporations (REN21, 2017). It also leads to a concentration of projects in places with greater availability or access to natural heritage (for example, sun and wind), in order to reduce costs, rather than in places where energy is urgently needed. Thus, the corporate extractivist logic is reproduced in this use of renewable energy sources.

This system undermines the democratic potential of renewable energy sources that is associated with distributed generation, local use, and participatory decision-making. Renewable energy resources can be harnessed in different locations, so – more than profitability – decisions should be based on use, management, and control of territories by communities; and on the potential to generate energy for people, guaranteeing local jobs that comply with workers’ rights and dignified living conditions.

The case of renewable energies in Uruguay is a particularly significant example. It is often cited as an example of ‘high penetration of renewables in the electricity sector.’ The effort to transition Uruguay’s electrical generation to renewables began in 2008, and, within 10 years, fossil fuels had been almost entirely replaced with wind, solar, biofuels, and hydroelectric power.

This transformation was achieved, among other tools, through a State policy that led to investing 15 percent of the gross domestic product (GDP) in this area, concluding contracts with companies that built (and retain ownership of) some 35 wind farms around the country. This jump, labelled  a ‘revolution’ by the international press ‘positioned Uruguay as a success story in the world of transition towards clean energy’ and classified it as the first Latin American country with a higher proportion of electricity generated from renewable sources  [than from fossil sources] (Ortega, 2017)[own translation]. 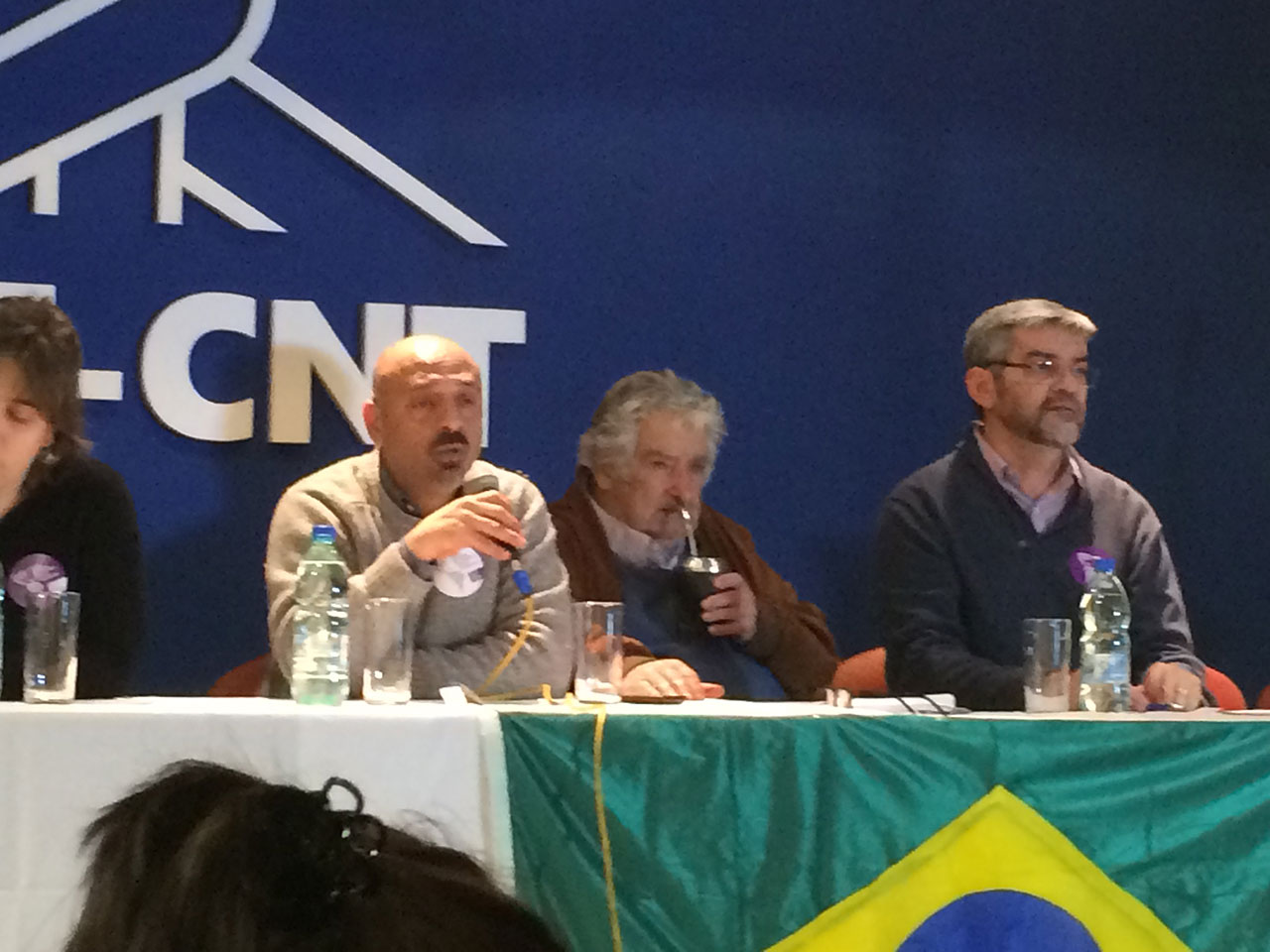 However, while it diversified the energy matrix, this transformation also brought other elements including increases in electricity prices, as well as the entry of private actors into the previously entirely public national energy sector.

A diversity of mechanisms are needed at various scales to effectively support the incorporation of renewable energies. This should include mechanisms which aren’t oriented only towards commercial economic benefits but that recognise and support other dimensions of generation schemes such as a social purpose, activating local policies, creating new enterprises, covering vulnerable sectors, or ensuring gender equity in fees and payments.

There are few experiences of cooperative or participatory renewable energy projects (REN21, 2017) in Latin America and the Caribbean. This suggests the role that corporate and extractivist ideologies have played in shaping renewable energy policies in the region.

Participatory projects require a public policy framework that is more democratic, since they may not result in low energy prices – in market terms — and are not based on competition. On the contrary, they move towards the decommodification of energy and value other factors, such as local labour, etc. Therefore, they may require subsidies, and deeper transformations of how energy systems are valued and understood. Fundamentally, the decision to support socially and environmentally responsible democratic renewables is a political decision about priorities in public spending, keeping in mind the fact that the ratio between fossil and renewable energy sources in 2014 was 4:1 (REN21, 2017).

In Europe and elsewhere, there are important examples of community and participatory energy projects, for example in Spain and Germany.[3] Although not all of the technologies[4] are directly transferrable between different socio-cultural contexts, exchanges of experiences can support the development of participatory energy projects in other parts of the world where such initiatives are not yet common.

Through re-investment of benefits into the local economy, participatory and citizen projects have been shown to create additional positive impacts on employment and local incomes, which can be as much as 10 times higher than those of projects that do not involve citizens (Okkonen & Olli, 2016).

A people’s energy transition must forge a new path towards public and democratic energy systems, in which the nationalisation (or re-nationalisation) and/or municipalisation of public services –in this case, energy – with rights-based criteria can play a key role.

Around the world municipalities have recovered public services. As of 2017, 835 cases of re-municipalisation of public services (in seven sectors: water, waste, education, local administration, health, transportation, and energy) have been documented in 1,600 cities in 45 countries.  Especially in Latin America (primarily Argentina, Bolivia, Venezuela, Colombia, and Ecuador), energy systems have been a key target for the recovery of public services (Kishimoto & Petitjean, 2017) showing the feasibility and importance of this transformation which can help to lay the groundwork for a peoples’ energy transition.[5] 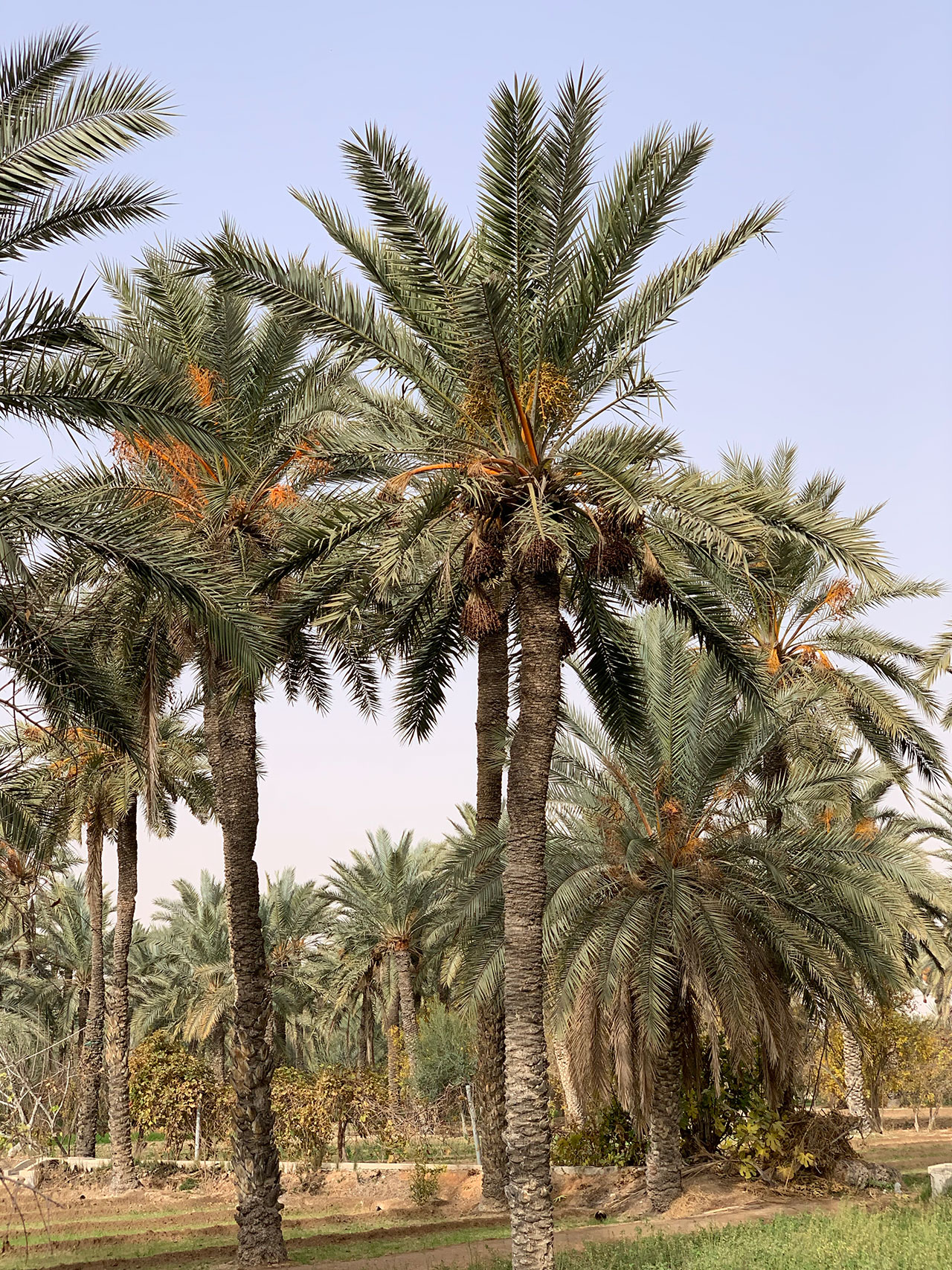