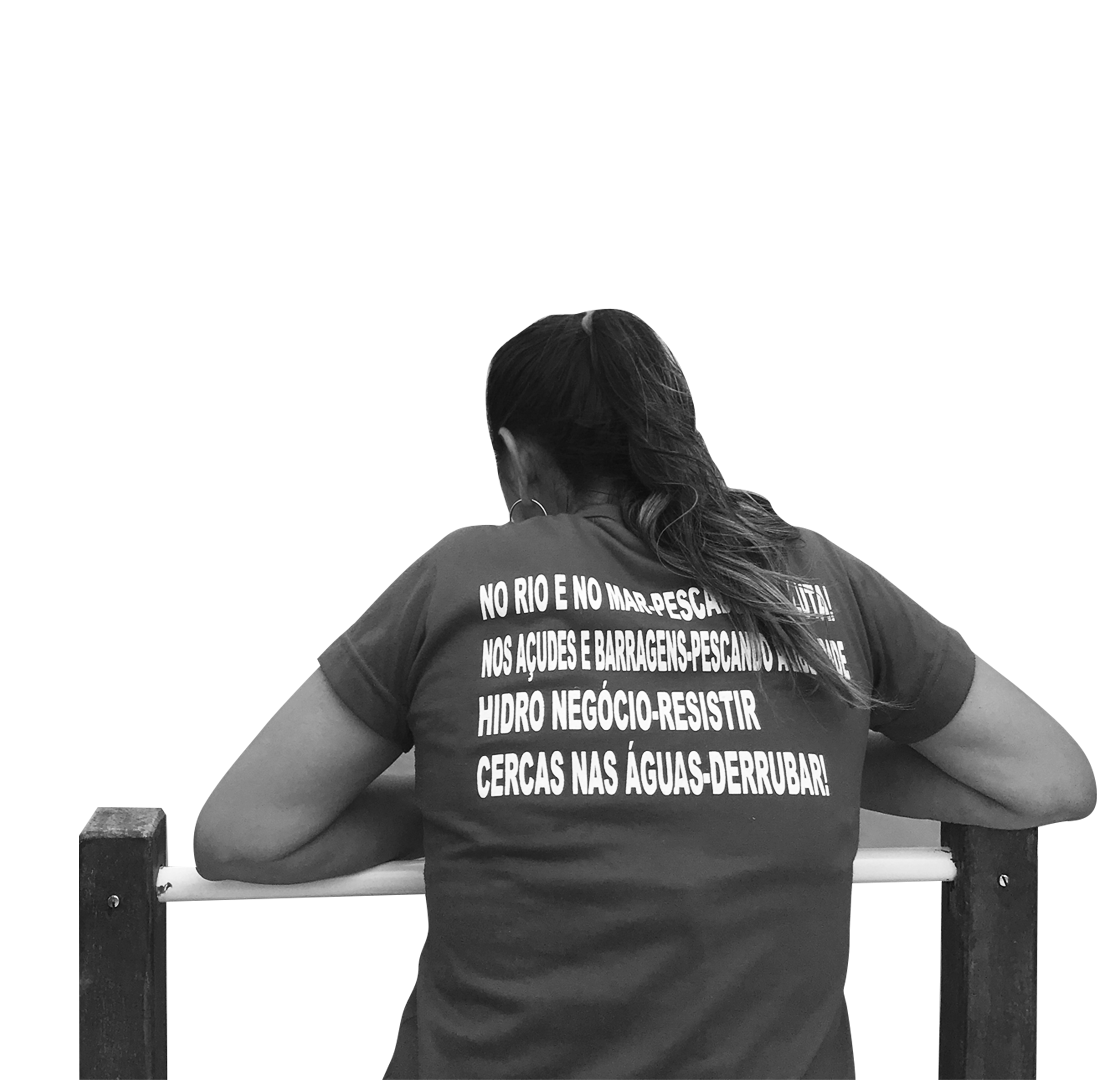 We must abandon fossil fuels. Not just because of scarcity and the need to reduce greenhouse gas emissions but also because of the serious socio-territorial conflicts that the fossil fuel economy – large-scale production, agroindustry, and fossil fuel developments – has created.

The main pathway is to reduce energy demand in the most energy intensive sectors, aiming to eliminate, reduce, transform, and replace fossil fuel sources. This includes a solid integration of renewable energy sources.

Energy sources are grouped here based on two attributes. On one hand, the source’s renewable or non-renewable nature. This is a physical characteristic related to the ability of future generations to access these sources, based on its rate of consumption and natural regeneration. Thus, for example, while oil is not renewable, wind and solar are renewable sources. The other attribute is its sustainability or non-sustainability. In this case, the attribute refers not only to the source’s physical aspects but also to the ways and processes of tapping into that source. Non-renewable sources, by their nature, are not sustainable. However, not all renewable sources are necessarily sustainable. We must take into account their social, environmental, and eco-system impacts, among others.

There are different ways to approach the technological adaptation necessary to use renewable energy sources. At present, an industrial and hyper-technological model of renewable sources predominates. Relying on highly centralised, capital-intensive technologies, this model can be considered an extension of the fossil fuel economy, sharing its basic approach even if some fuels are replaced with alternatives (Gonzalez Reyes, 2018). This intensive model still relies on fossil fuels, mining, and materials (like manganese, lithium, and ‘rare earth metals ’) that are available in limited quantities.

In contrast to uranium and fossil fuels, the main sources of renewable energy are of immeasurable magnitude. Numerous studies compare, for example, the solar radiation available on Earth to current energy use, indicating that the energy we consume in one year reaches the Earth in just a few moments.[1] Other studies show that the available wind potential is much higher than both present energy use and projected future energy needs.[2]

However, limitations appear when it comes to accessing these primary sources and transforming them for end use.

There are various restrictions that can be generally grouped in two sets: physical and material limitations, and socio-environmental limitations. Both set a cap on the possibility of infinite development for renewable energy use. 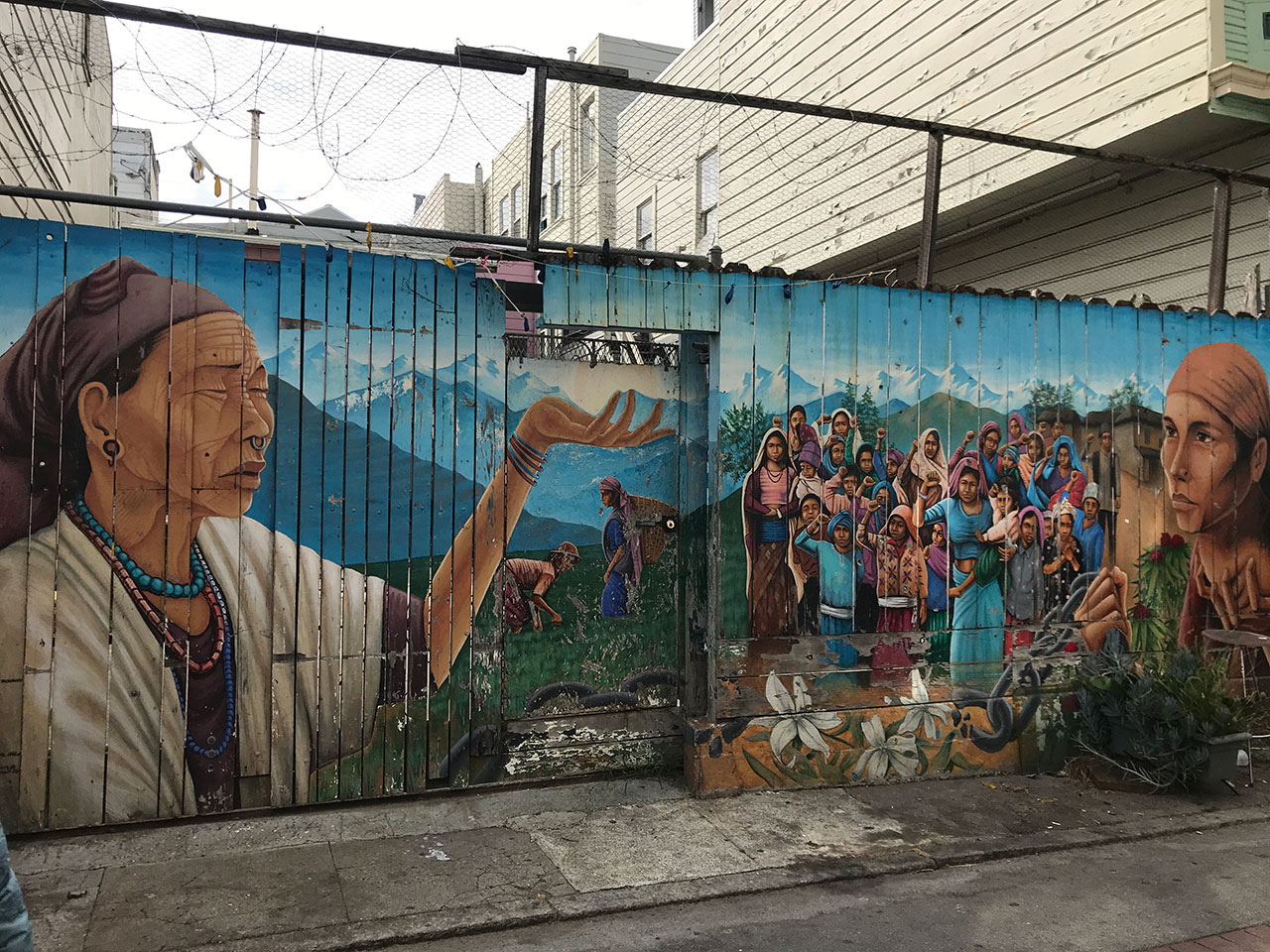 Regardless of the immeasurable nature of primary sources, the infrastructure to convert them for human use requires a large amount of materials. These include some common materials like copper, but also several types that are less abundant or more difficult to access, such as tellurium, cadmium, indium, germanium, arsenic, and gallium, among others. These are all finite materials and many are already in short supply.

The following table lists the materials mentioned, with information about their use and expected peak date, after which production is expected to decline (Gonzalez Reyes, 2018).

Many studies discuss the critical state of the materials needed for developing renewable sources.[3] These resources are scarce and have a much lower rate of extraction than what would be needed for mass development of renewable energies to meet current energy demand. They also have important economic and geopolitical implications due to their distribution on the planet. For example, China presently controls some 90% of the global production capacity for rare earth minerals.[4]

Infrastructure to extract these minerals cannot be developed overnight. Installing the current fossil fuel infrastructure took more than half a century. In this case, as González Reyes (2018) warns, we face a different challenge, since it is not a question of increasing consumption, but of decreasing it. 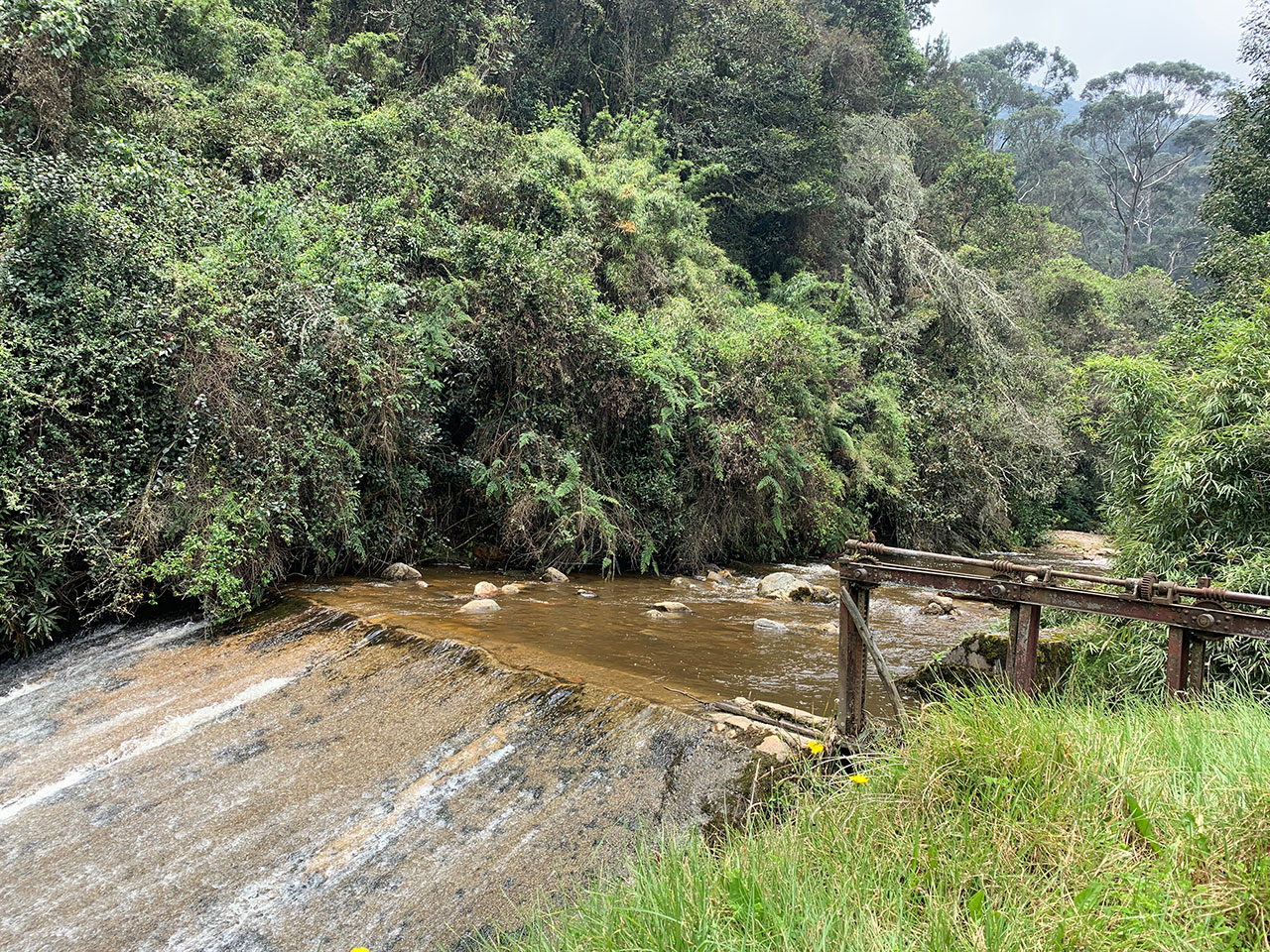 There are also serious socio-environmental limitations to expansion of renewable technologies under the current models. On the one hand, most of the materials involved are extracted through mining, in some cases in the seabed, and extracting them is even more costly and environmentally damaging than mining for ‘traditional’ minerals and fuel sources . Increasing this type of mining would cause contamination of air, water, sea and subsoil sources, which in turn would give rise to socio-environmental conflicts in the territories (inland and coastal). These conflicts may be linked to displacement, land/ocean grabbing, and refusal to recognise the rights of workers, as well communities’ rights to their land and territories. Beyond the need for certain materials, decisions regarding extraction must be made by the communities in the territories where the materials are found.

Similarly, the development of wind or solar farms that require large quantities of land or ocean space create more pressure on access, use, and control of land and water territories, creating a larger impact on the communities that live there.

From the perspective of a peoples’ energy transition, this demonstrates the need for a deeper transformation. The necessary changes will include an overhaul of the ways in which energy is used and controlled in the context of sustainable production, distribution and consumption, with social and environmental considerations at the core. 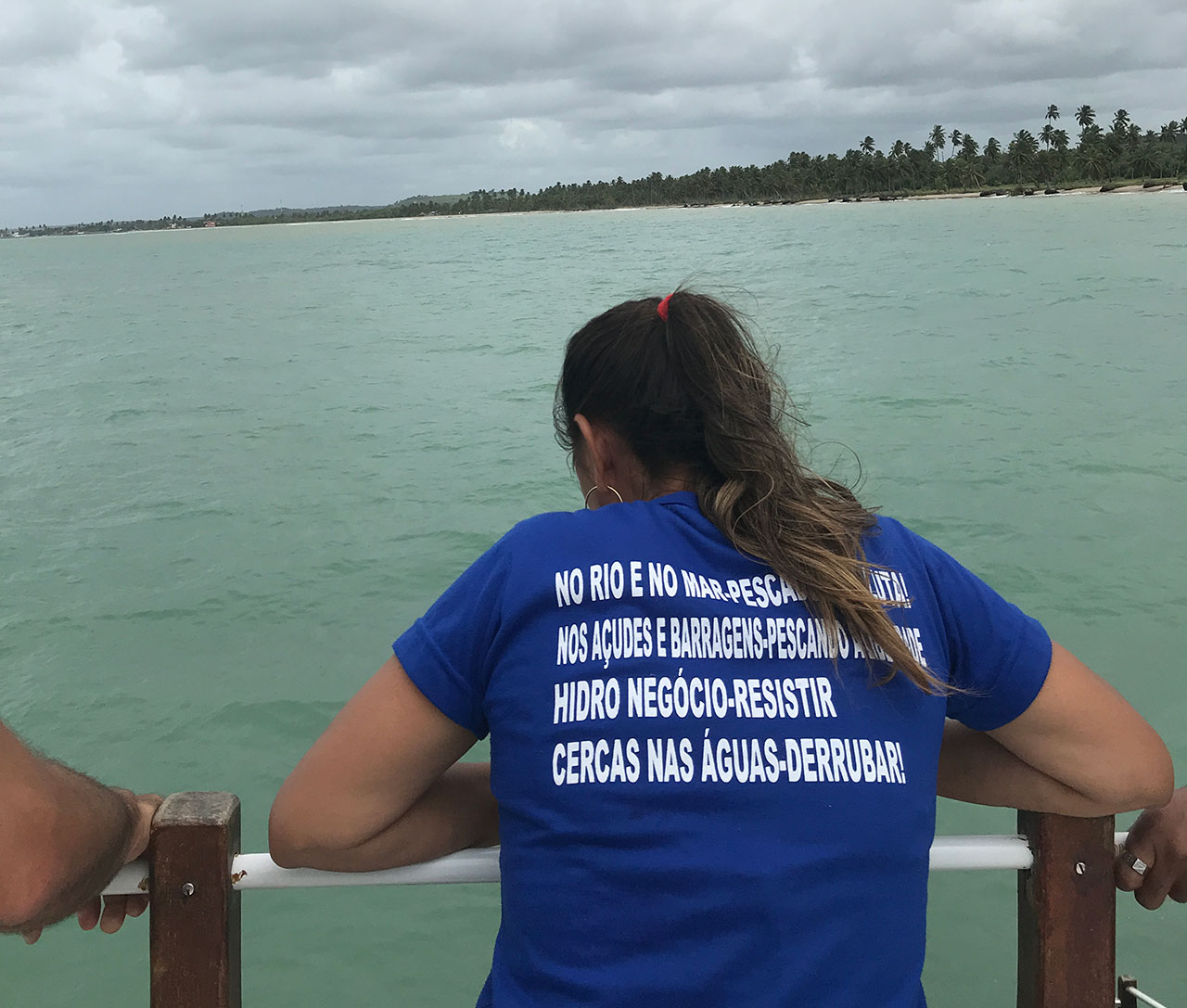