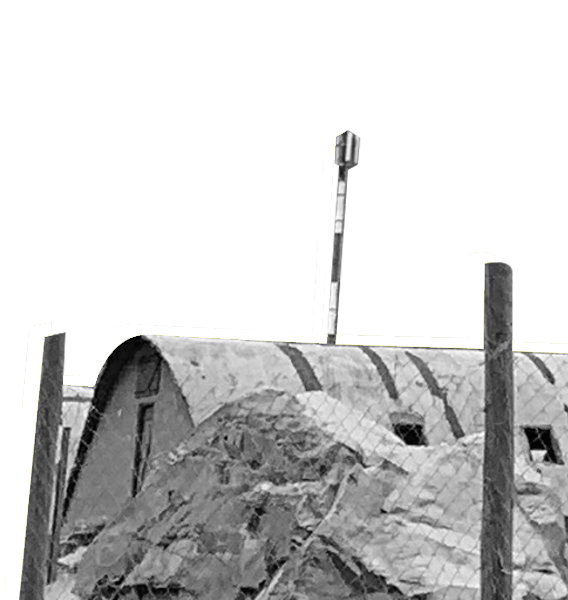 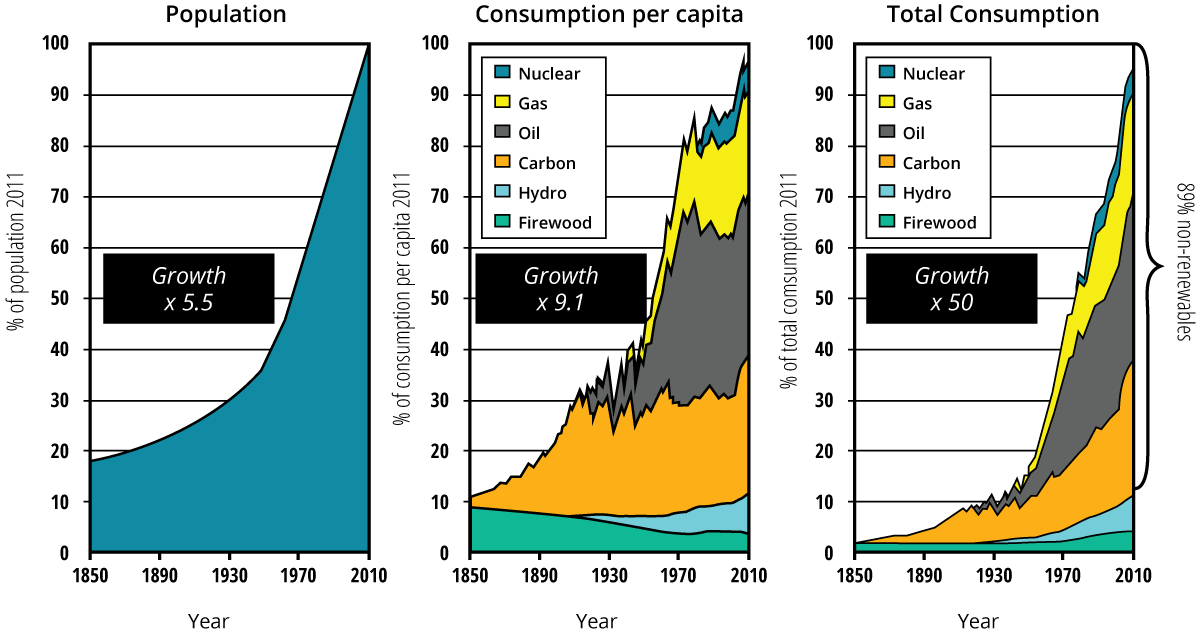 The availability of energy (in terms of both quantity and quality) has created the conditions for material development over the past two centuries. The sources that made this phenomenon possible (coal and, later on, oil and natural gas) are defined by their high energy density, the presence of a lot of energy in a small volume, the ease of transportation and storage, the development of multiple uses, and the high energy return rate especially in the early stages of their exploitation.

The adoption of fossil fuels was not instantaneous; it took decades to displace the previous energy system based on biomass resources, water, and wind (and these energy sources continue to be important in some contexts). Coal was deployed during the 19th century; oil entered around the end of the same century, but became a major energy source only after the First and Second World Wars. During this period, the combustion engine and oil derivatives began replacing coal and the steam engine. However, it was only in the second half of the 20th century that oil became the main source of energy. Natural gas – a fuel that many predict will play a leading role in the fight against climate change (see Question 8) – also made its entrance in this period. 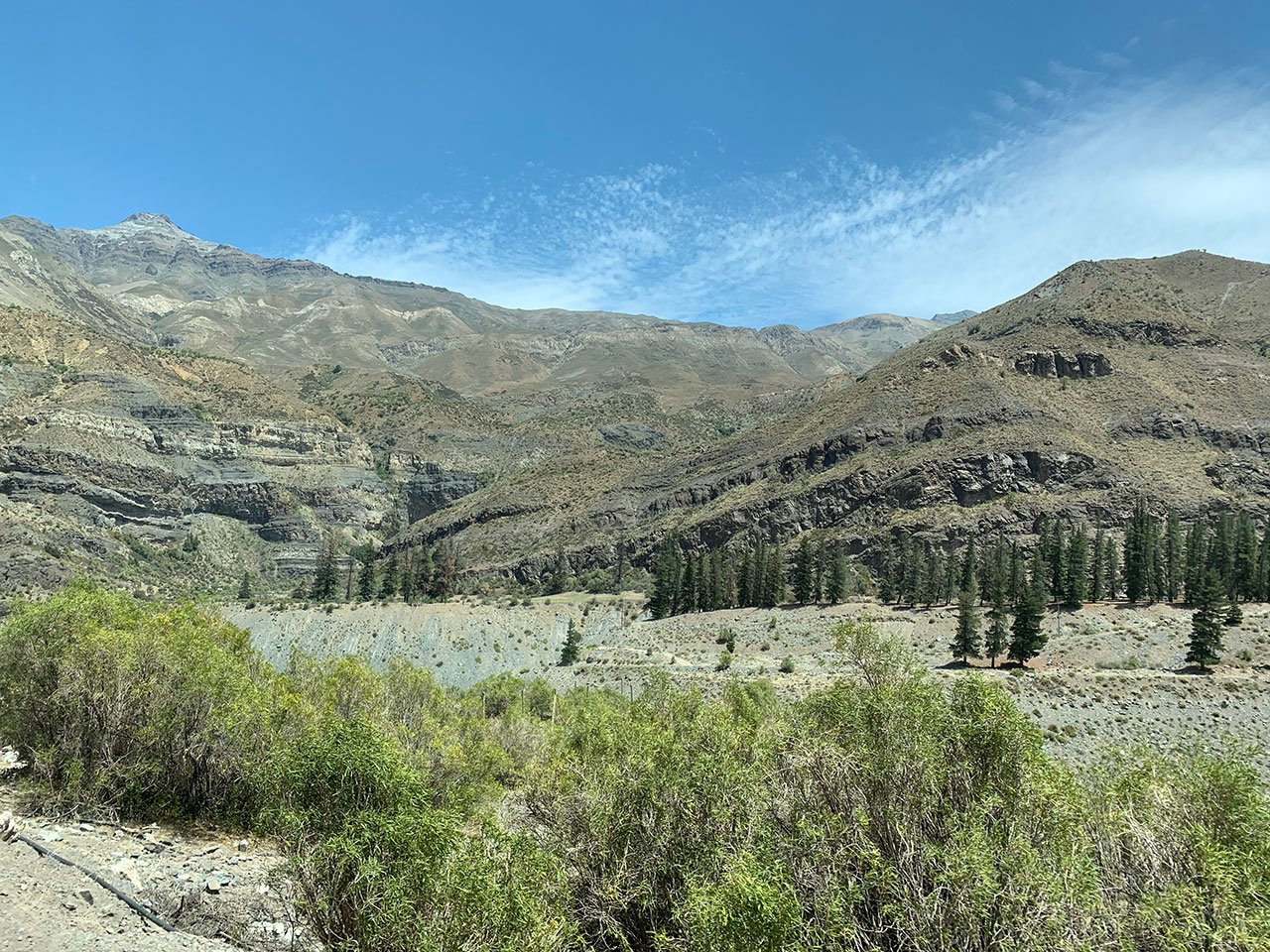 In the middle of the 20th century, Marion King Hubbert, a geologist and geophysicist employed by the oil company Shell, analysed the process of discovery, production, and decline in the extraction of oil (work that later extended to other fossil fuels and many minerals) and argued for a theoretical ‘peak’ in oil production, after which production must decline. Setting aside the debates raised by the research, most researchers agree that hydrocarbon production will ‘peak’ at some point. The debate today is focused on when this will occur, if it hasn’t already.

The following graph shows the possible moments of the extraction peak of uranium and of the various fossil fuels (Fernández Durán & González Reyes, 2018).

It is likely that the finite nature of resources will set the limits that will stop the fuel use curve from continuing the exponential growth described in Figure 1.

The following table shows the estimates on the limits of fossil fuel availability compared to the limits of renewable sources (Gonzalez Reyes, 2018).

There is no doubt about the finite nature of non-renewable fossil energy resources. This is broadly consistent with the planetary limits: planetary ecosystems cannot adapt to and survive a continuation of current emissions. However, strong evidence suggests that, even with ‘peak fossil fuels’ in sight, burning all remaining fuels would most likely spell the end of human life on Earth, taxing ecosystems far beyond their ability to adapt, and pushing the climate far beyond the limit of 2 degrees of global heating identified by the IPCCC and the Paris Climate Agreement. 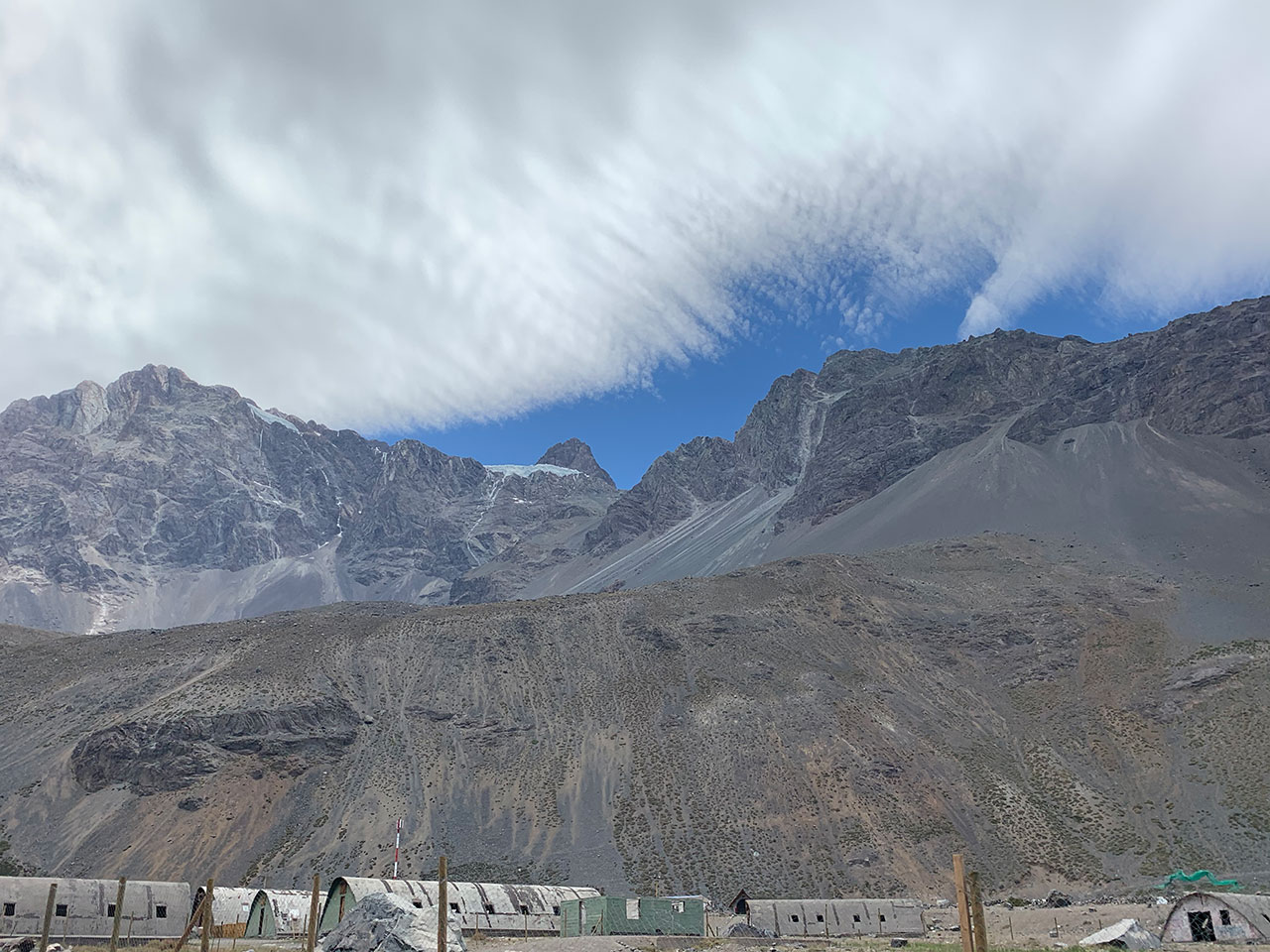