Feminist perspectives have enriched the collective analysis of the climate crisis and peoples’ energy transition by exposing the roles that the capitalist system has assigned to women, and women’s power in driving transformation.

The exploitation of ‘productive’ work – paid work to produce goods and services for consumption – is widely recognised. However, there is a tendency to ignore the appropriation of reproductive and care work – the often-unpaid work which keeps individuals, families, communities and ecosystems functioning. This type of work plays a fundamental role in both the economy and society and, beyond that, in sustaining life itself. Care work is overwhelmingly assigned to women and particularly working-class women (this is known as the sexual division of labour). Control over women’s bodies and work, as an expression of patriarchy, is a mechanism to maintain the system of production and consumption that has ultimately led to the climate crisis.

Furthermore, water, energy, land, and biodiversity are common resources necessary for sustaining life. Women are nearly always the first to suffer from their scarcity or destruction, and in many contexts around the world they have therefore taken the lead in defending them.

A peoples’ energy transition must be built on the recognition of women as political subjects, from a feminist economic perspective, which places the sustainability of life at the centre. From this perspective, we can only build the transition by starting from the struggles in defence of territories, including the experiences of those who challenge corporate extractive energy and agro-industrial projects and who, at the same time, advance the creation of sustainable proposals based on equality. 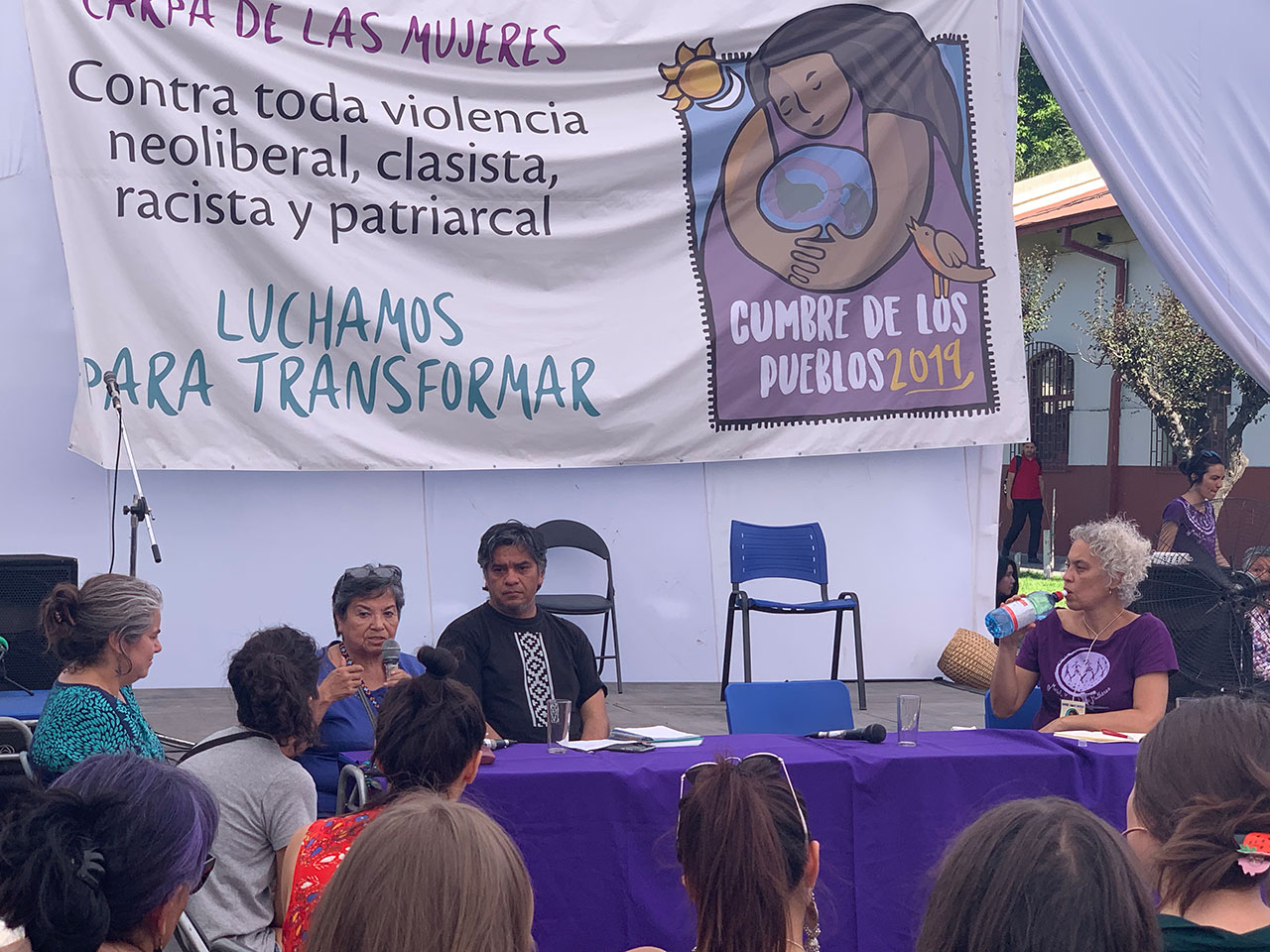 Defending or constructing commons and recognising energy as a common good is part of a feminist proposal for the energy transition, which identifies the commons as a basis for the sustainability of life. Its construction, starting with strengthening communities and integrating collective subjects and practices, is one way of removing energy from the sphere of the market and harnessing it to ensure decent living conditions for everyone, with criteria based on solidarity, justice, and sustainability.

In relation to work, a peoples’ energy transition must address not only ‘productive’ jobs – including those related to the different energy sources – but also other kinds of work. It must broaden its reach and incorporate a vision of work that guarantees the reproduction of life and access to the energy needed for this reproduction.

As mentioned in Question 3, guaranteeing food sovereignty and agroecology are crucial in a peoples’ energy transition. Women are at the centre of this work, protecting biological diversity, building a feminist agenda, expanding alternatives to toxic agrochemicals and agribusiness, and undertaking much of the work on the ground to build alternatives in practice.[1]

A peoples’ energy transition will be feminist, or it will not take place. 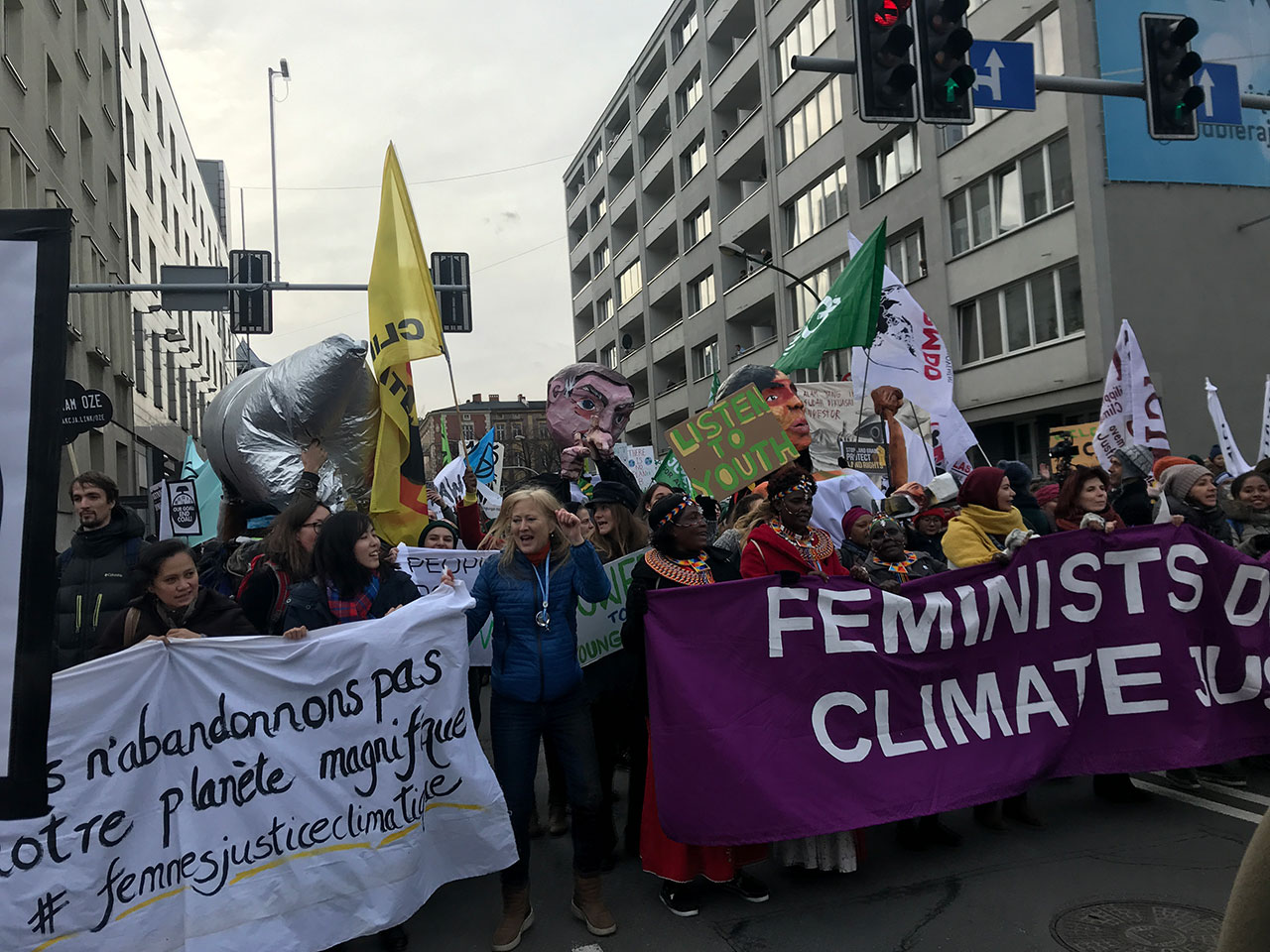