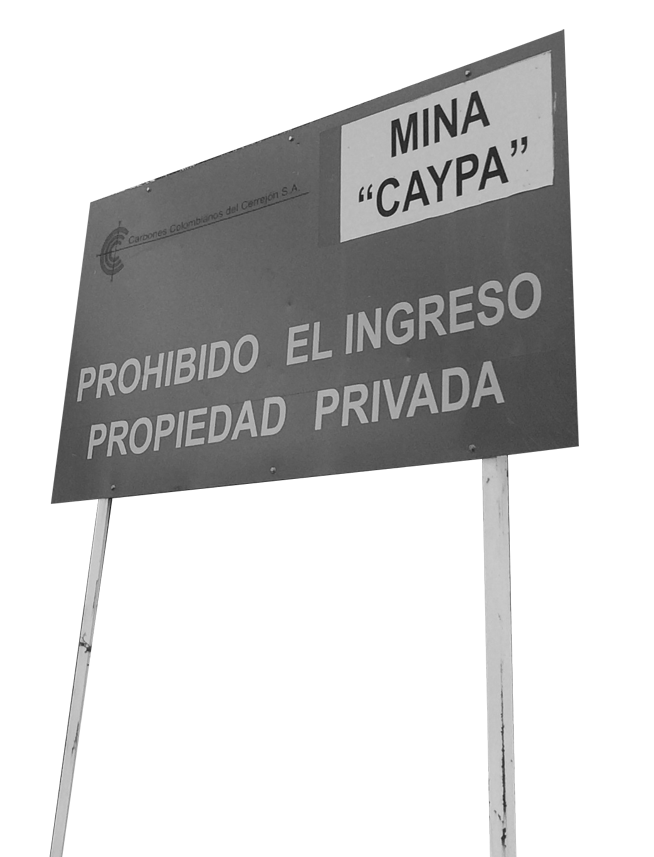 There are technical, environmental, political, and social obstacles, among others, blocking the full exploitation of fossil fuel and uranium reserves. This section will address only one key obstacle: ‘Energy Return On Investment (EROI)’.

EROI is an estimate of how much energy it costs to produce energy. Mathematically, it is the quotient of energy obtained (through a given production method) divided by energy consumed in obtaining that energy:

EROI can be understood as a measurement of the energy performance of an energy source. A higher number means that more units of energy are obtained for each unit of energy consumed in energy production – a higher ‘net gain’ in energy.[1] 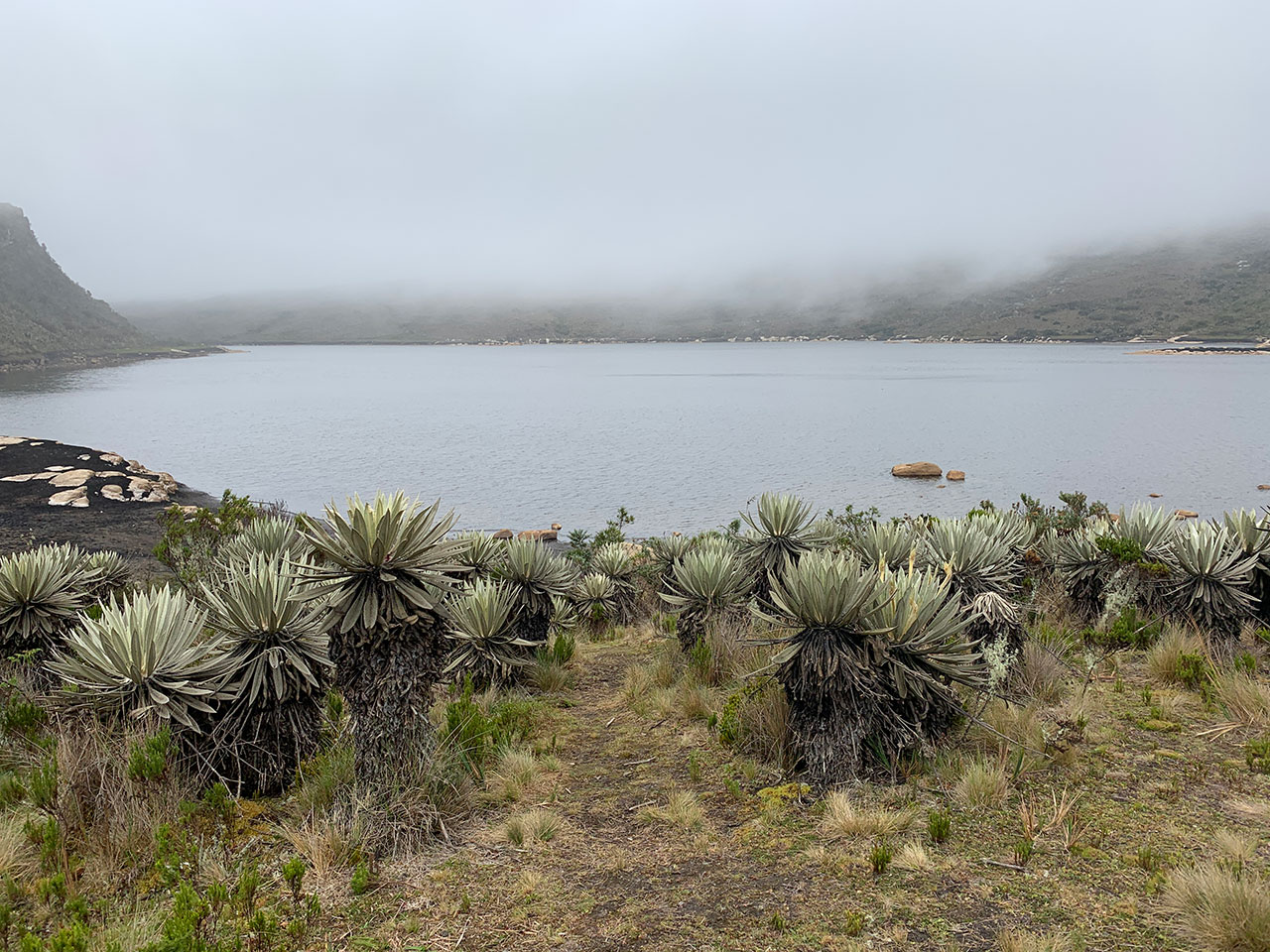 It is important to differentiate EROI from efficiency, which usually refers to the end-use of energy, for example, in analysing how much energy is used to heat or cool, or move something.There are different ways of calculating EROI.[2]

EROI is an indicator which serves to complement calculations on existing fuel reserves. While the precise numbers vary, there is a widespread consensus in the literature that, as we use up energy sources, the EROI of fossil fuels is falling – we have to work harder and harder to access energy from fossil fuels.

In foraging and agricultural societies, the energy available to society had an approximate EROI of 10:1. Although less energy was available in total, the ‘pay off’ on invested energy was quite high. 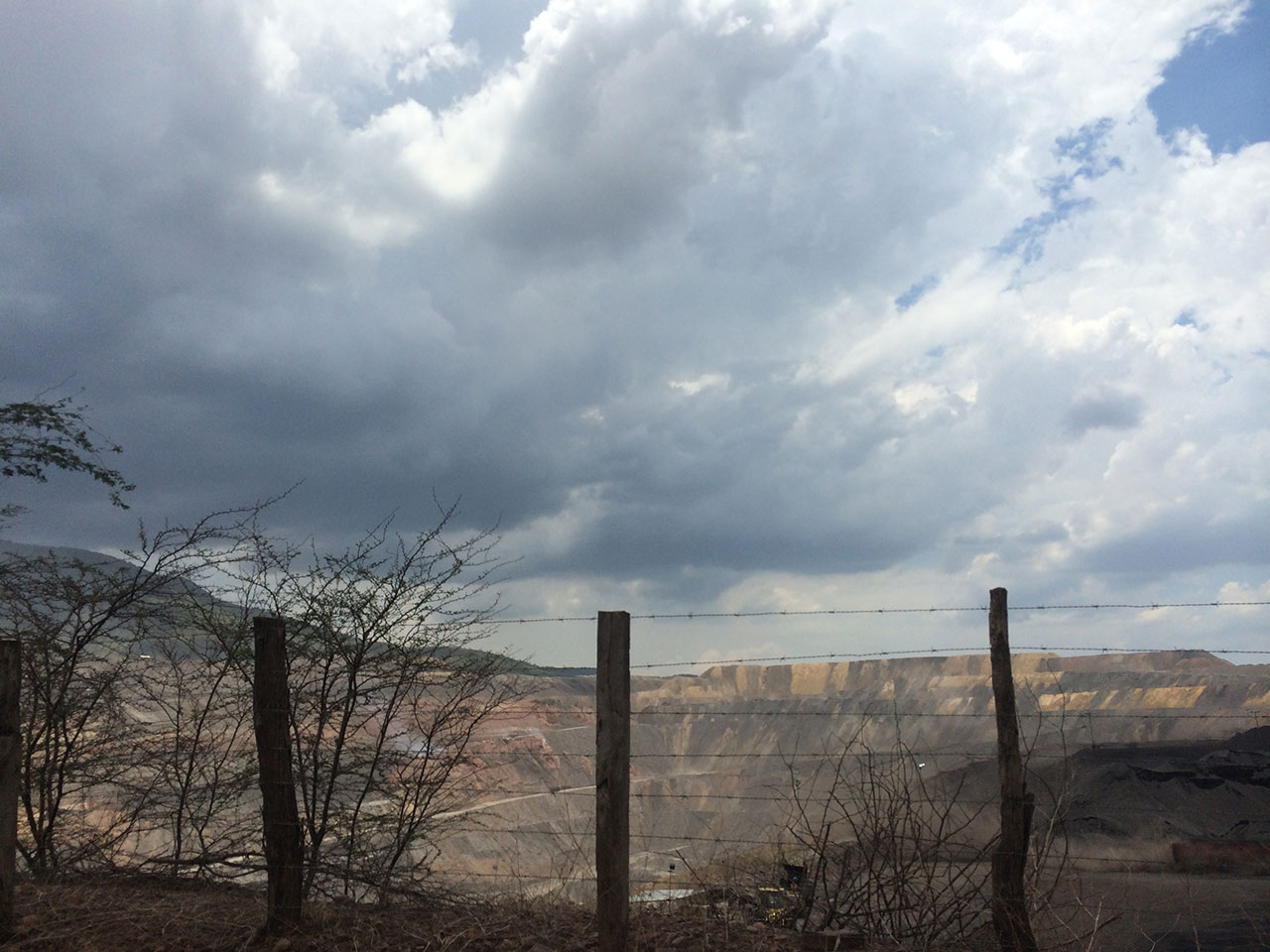 These EROIs are still relatively high in comparison to what is expected for the 21st century. According to French economists Court and Fizaine, oil and gas reached their EROI peaks in the 1930s and 1940s (oil peaking at 50:1 and gas at 150:1). They have been in decline since then. Coal seems to be the only fossil fuel whose EROI has still not reached its maximum, which is expected between 2020 and 2045 (Morassi, 2017).

The same authors suggest a possible relationship between the ongoing decline of oil and gas EROIs and the slowdown in conventional economic growth in recent years. Falling EROIs mean that the general production costs for fossil fuel energy will increase, even when these fuels’ market values remain low. It therefore seems impossible that the 20th century’s supply and demand of fossil fuels could be sustained in the current century.

EROI’s relationship to the known oil reserves can be seen in the following figure, where the net oil barrels are shown light grey, once the barrels needed for extraction in the context of a decreasing EROI are taken into account. 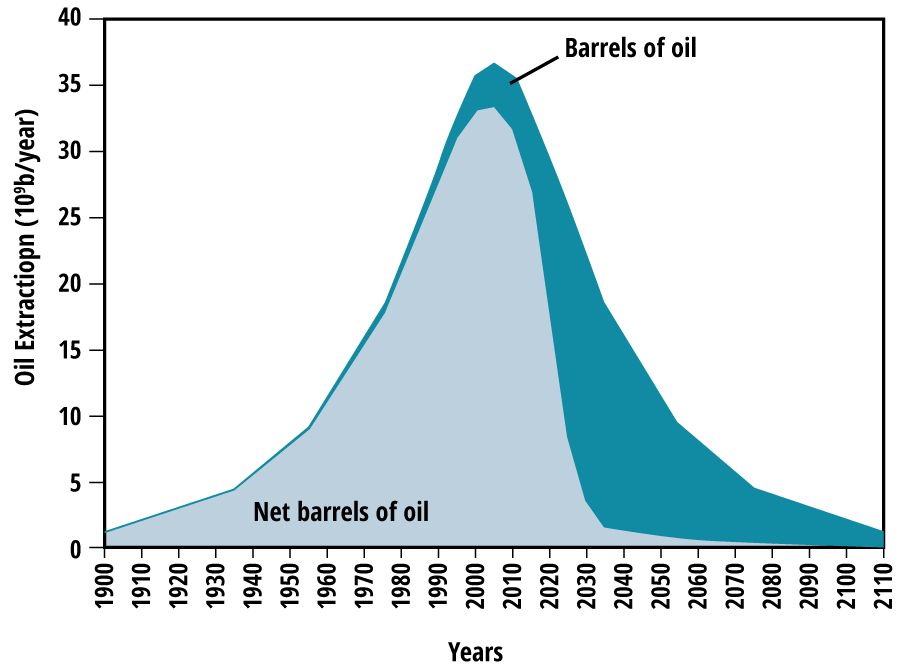 In sum, it is not possible to recover all of the inventoried resources, due to the high energy cost of doing so. In other words, not all theoretically existing reserves could be used, even if the catastrophic climate consequences of doing so are disregarded (see Question 9).

Many questions emerge regarding social, environmental, and political consequences of this decline: Who will be most affected by these changes? What changes will take place in the power relations that were created, among other things, in relation to energy sources? Is it possible to move towards a decommodified energy model, where the relationship between supply and demand do not determine access and control? What are the environmental consequences of continuing the extraction of increasingly scarce resources?