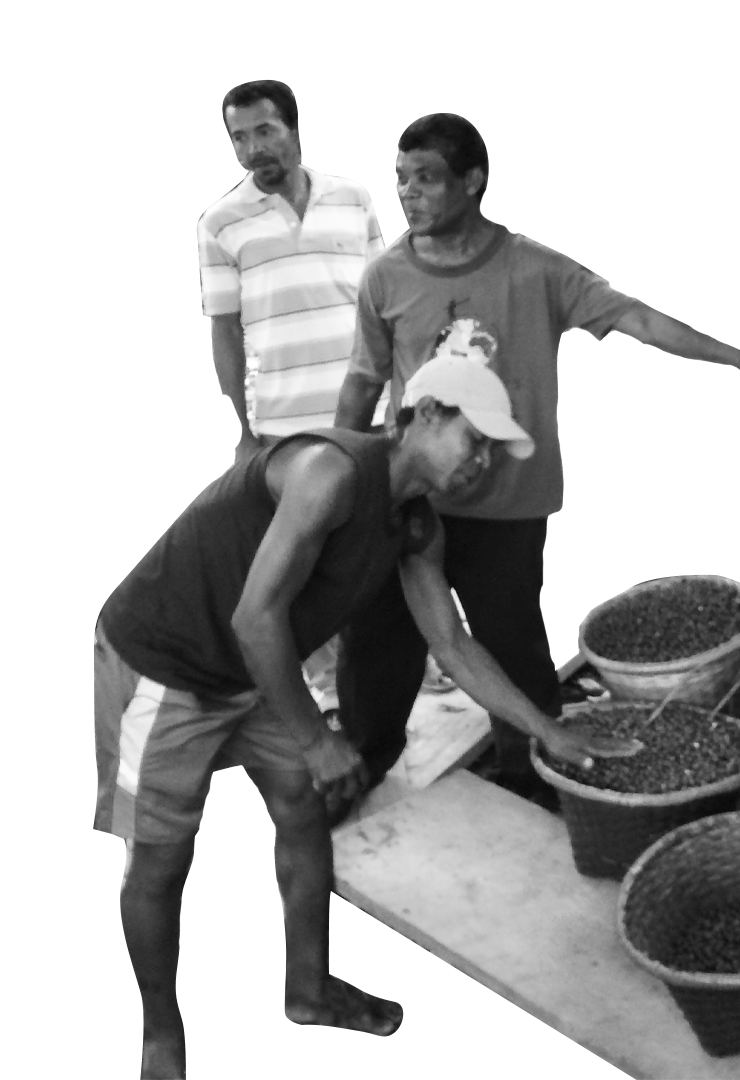 Trade Unions for Energy Democracy (TUED) asserts that a transition to a truly sustainable energy system can only occur if there is a decisive shift in power away from large profit–driven corporations towards ordinary citizens and communities. (Worker Institute at Cornell, 2012).

The current energy system is controlled by global actors linked to large economic interests and lobbies associated with various power groups. It is a highly opaque, non-transparent system.

In the current context, democracies have been distorted and weakened by the extreme concentration of media, political and judicial power, and wealth. In the opinion of political theorist Timothy Mitchell (2011), the imperialist imposition of the Western ideal of liberal democracy on the rest of the world is explained by the fact that democracy has been understood as a pre-designed set of principles and structures that can be exported to all countries, regardless of their historical and geographic context (Transnational Institute, 2016).

Within a peoples’ energy transition, however, democracy is understood as self-government of people who decide their individual and collective future. In this framing, ‘democracy is not a state of government, but a continuous and multidimensional process that seeks to democratise unequal power relations through political action, improved freedoms, justice, and the capacity for individual and collective self-determination’ (Grupo de Trabajo Global Más Allá del Desarrollo, 2019) [Own translation]. 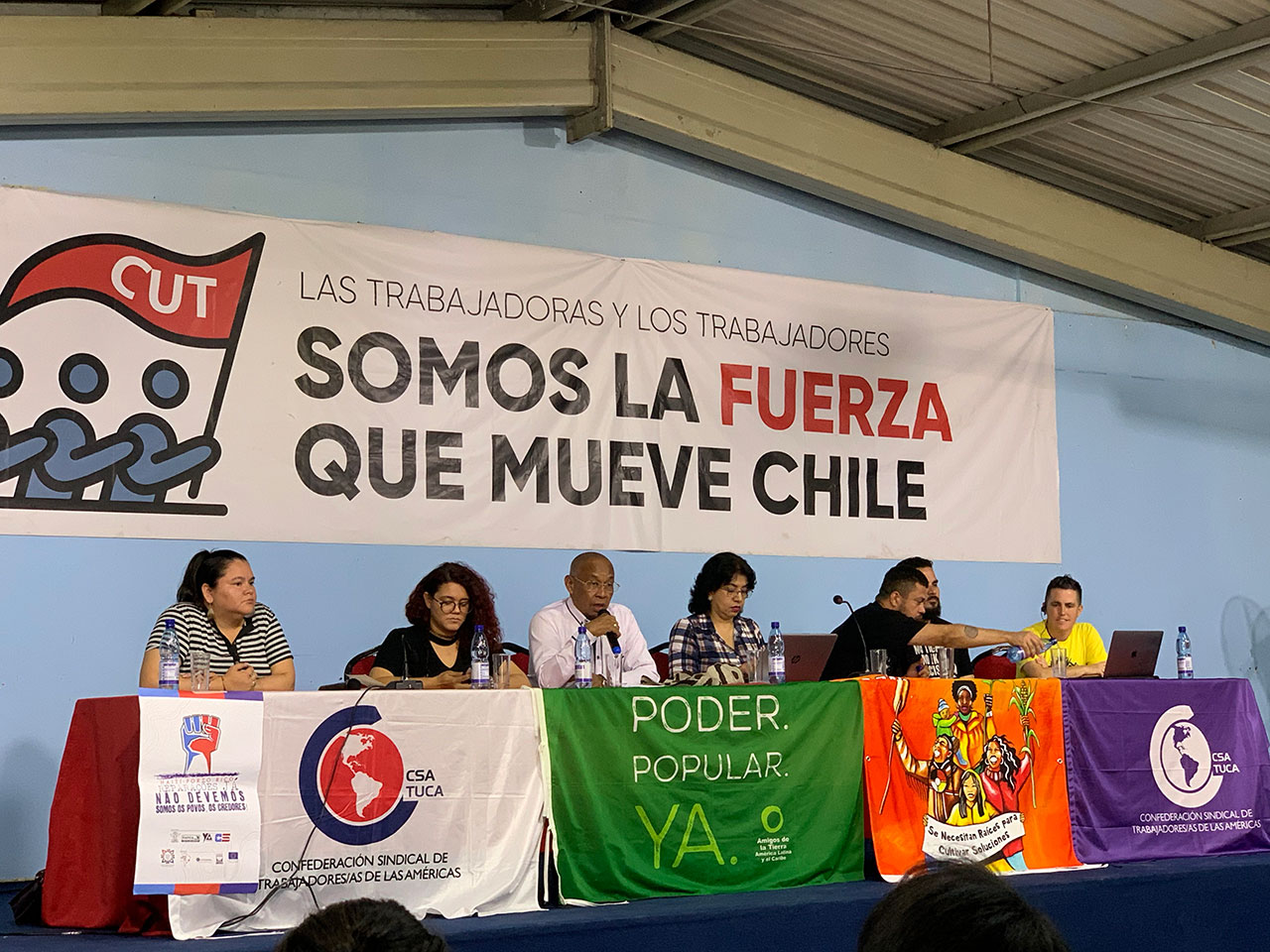 An energy democratisation process challenges conventional Western liberal visions and supports the deployment of new forms and processes that can articulate across levels: democracy from below as well as building consensus and alliances between the various spaces, to strengthen the struggle in national or regional spaces. 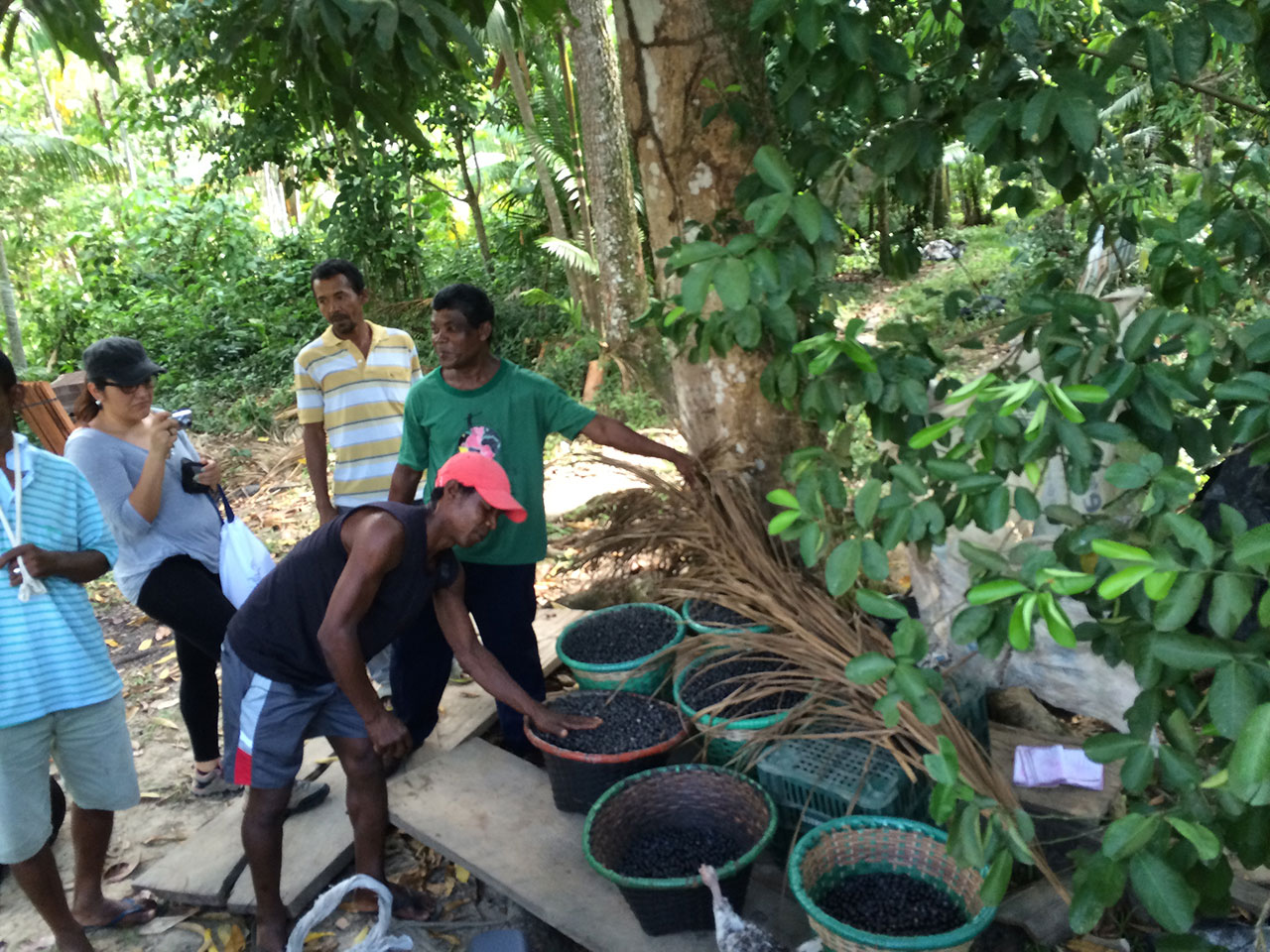