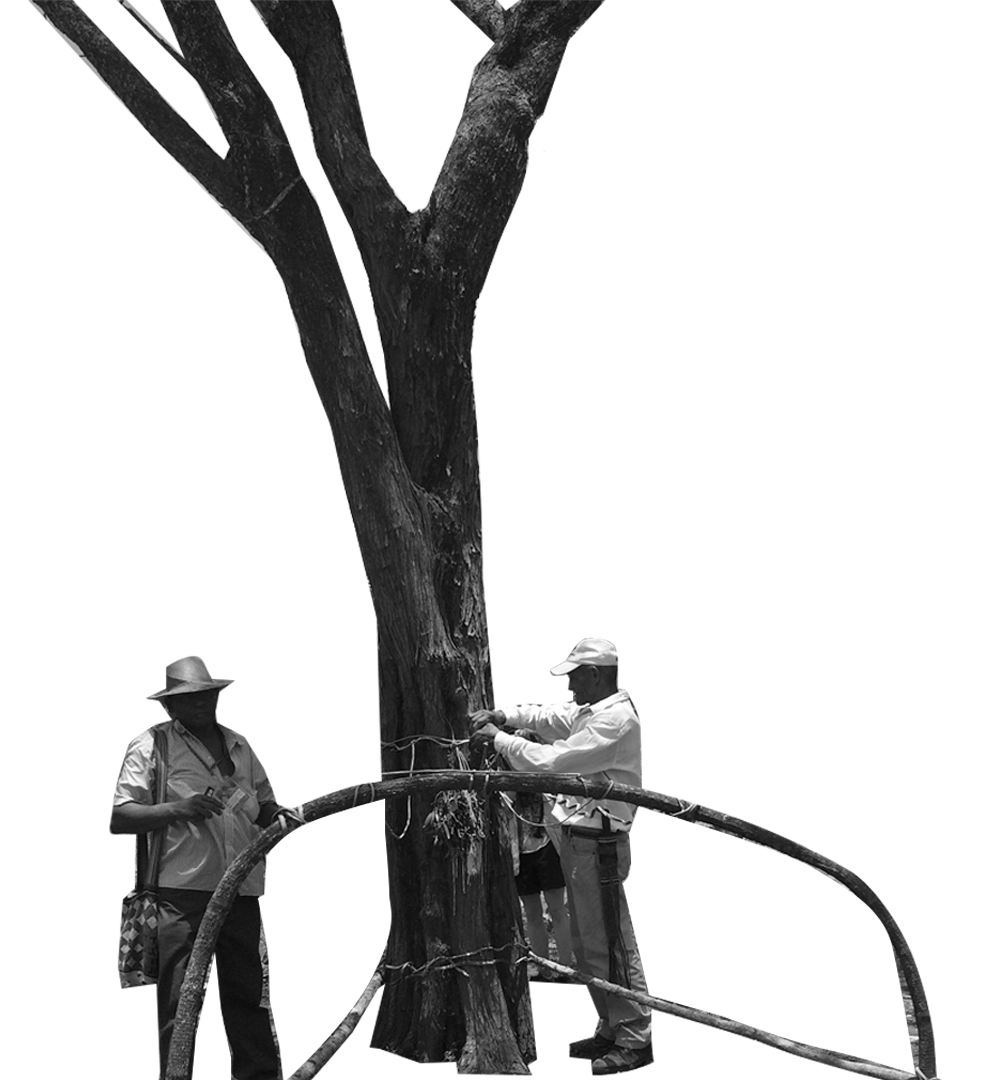 Energy transition is already on the agenda of various institutions, governments, movements, corporations, and others. However, different actors have and promote different visions of both the process and the end goal of this transition.

Embarking on a transition requires agreeing on a baseline assessment, tracing a desirable future, and developing a process, a path, a journey. Understanding the magnitude of the necessary changes and building pathways for these changes also requires a collective process of reflection and construction, democratisation of energy, and an inter- and cross-disciplinary approach in accordance with the complexity of the problems.

Here are just some of the problematic characteristics of the world’s energy systems which we must confront in our transition towards a just and sustainable system: (Bertinat, Chemes, & Arelovich, 2014)(Cornell Global Labor Institute, 2012)

From these summarised observations, we conclude that change is necessary, and that there are central themes that need addressing:

Some important issues must be highlighted. A peoples’ energy transition is not simply a change in the energy matrix, or a decision about which technological options to adopt. Rather, it is centred on discussing and transforming power relations. There are no infinite energy sources or materials. On the contrary, resources are limited, as is the capacity of the biosphere to absorb the impacts of the energy system.

Thinking about a peoples’ energy transition, therefore, requires a radical change in the energy system. The energy system cannot be reduced to the production and consumption of certain physical volumes of energy. The system is a complex interrelationship between public policies, sectoral conflicts, geopolitical alliances, business strategies, technological advances, diversifying production, sectoral demands, oligopolies and oligopsonies, the relationship between energy and distribution of wealth, the relationship between energy and the production matrix, relations with technology, and so on (Bertinat, Chemes, & Arelovich, 2014). This complexity demands a solution which is transformative, democratic, and participatory.