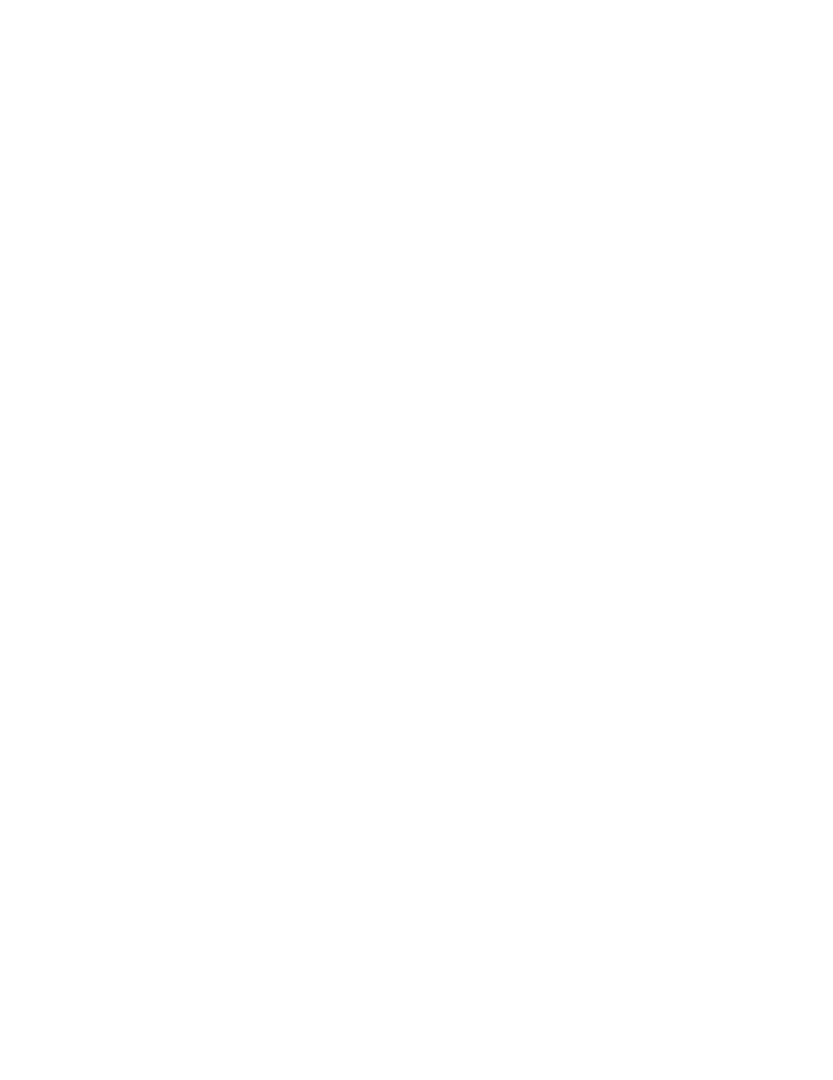 Studies have explored the energy transition’s potential impacts on employment, especially in those sectors most directly linked to energy. Many suggest that the net impact on jobs could be positive, with new jobs created through the transition. However the majority of available data refers to so-called developed countries. The development of alternatives is still scarce in other countries, although developments in China are significant.

Globally, it has been estimated that there are over eight million jobs could be created in renewable energy, as shown in the table below.

However, the data requires a more exhaustive analysis:  in relation to socio-environmental impacts and conflicts linked to the proposed sources;  about the corporate approach to energy; and about the working conditions in these emerging sectors which,  in many cases, cannot be described as decent work. We must overcome the tendency to transition towards ‘clean energy and dirty jobs’, which was created by the corporate energy transition.

There are, however, some positive examples such as Germany, where the growth of employment in renewable energy was more than twice that of all other sectors combined (Heinrich Böll Foundation, 2017).[2] According to a study commissioned by the Federal Ministry for Economic Affairs and Energy, the net impact on employment will continue be moderately positive, with a net annual increase of 18,000 jobs up to 2020, compared to a scenario without the development of renewable energy. 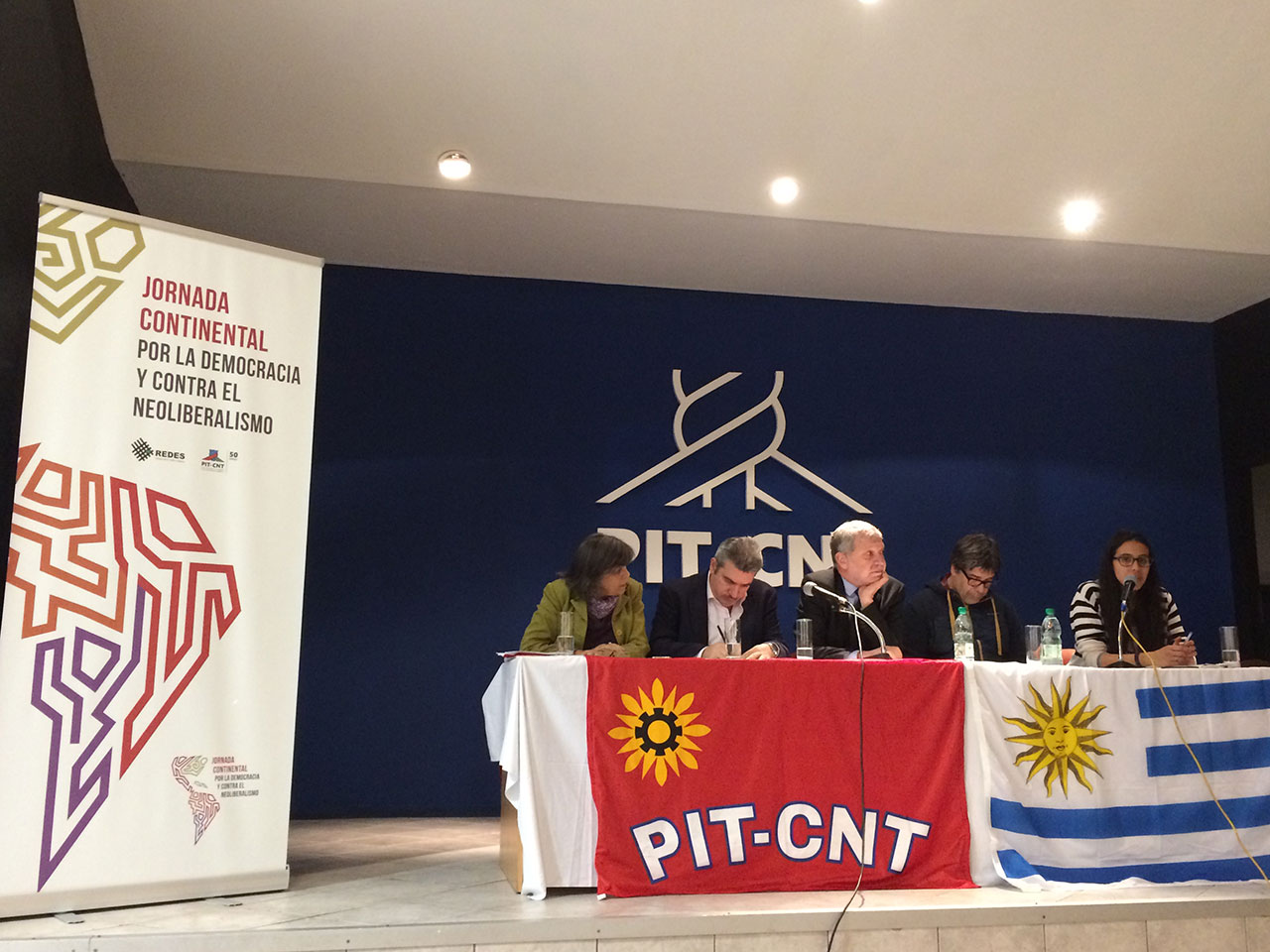 In Spain, an initiative some years ago by the trade union Comisiones Obreras, through the Trade Union Institute of Labour, Environment and Health (ISTAS for its acronym in Spanish), created the Centre for Renewable Energy and Employment, which monitors the development of jobs in the field of renewable energy. This initiative analyses not only the number of jobs that could be created, but also their characteristics and qualities. It also analyses associated sectors including renewable energy generation, adaptation of electric networks, development of ‘sustainable mobility’, renovation and restoration of buildings, and tasks associated with energy efficiency in production, among others.[3]

Jacobson at al. (2015) assess the possibility implementing 100% renewable energy in the US by 2050. They analyse, state by state, the new jobs that would be created, and those that would be lost in the process. They posit that the necessary infrastructure for this change would be developed over 40 years, and more than 3.9 million new construction jobs would be created – in addition to 1.9 million jobs in operations and maintenance. At the same time, some 3.8 million current jobs in the energy sector would be lost. The study concludes that the proposed transition would create a surplus of more than 2 million jobs. However, the creation of jobs is not enough: hiring, working and unionisation conditions in new jobs must respond workers’ demands for fundamental labour rights and the guarantee of a dignified life. This requires the participation of social and trade union movements in the discussion on the conditions for this transition. This is especially urgent in light of the current offensive of regressive labour reforms and the environmental and social consequences of resource extraction and energy generation.

The energy transition also involves the development of new infrastructure. For previous technological changes, such as the insertion of oil and gas into the energy matrix, this process lasted decades. Because of the urgency of the climate crisis, and the fact that this transition has not yet even started, it will need to be much faster.

Further, the change needed goes beyond the sectors directly associated with energy generation. As stated in other questions throughout this handbook, if the current trend continues, energy use in 2040 must be reduced to one-third of its present rate. This means not only that many sectors in industrial production must improve their energy efficiency, but also that the volume of production must be drastically reduced. As we saw, however, this does not mean that jobs and employment will necessarily decrease.

Many sectors must reduce their activity. For example, in a post-carbon economy, minerals could be obtained through recycling and not through mining. We may use fewer trucks, cars, and airplanes, and more electric trains. Plastic use will be reduced to levels similar to 1985.[4] These changes entail big challenges in relation to labour, forcing us to think not only about employment but also about work in a wider sense, including unpaid work and work in the home. In dialogue with the trade union movement, we must question concepts such as industrialisation, technologies, employment, work and needs, in order to move towards socially and environmentally sustainable societies.

The working-class sectors that lead the peoples’ energy transition must develop answers to these questions, taking into account the need to move towards a less material and energy-intensive economy. This will be an economy that does not reduce all work to employment and in which, for example, reproductive work, traditionally performed mainly by women, is recognised. Proposals such as a universal basic income could be considered to achieve this. A peoples’ energy transition does not depend only on good plans or policies, but especially on the possibility of transforming power relations.