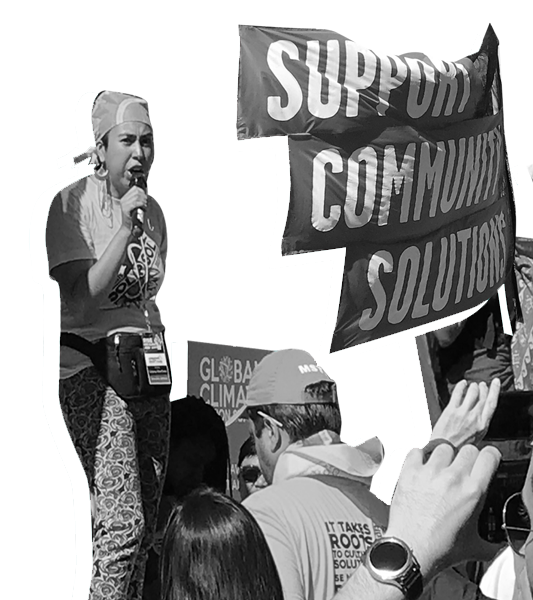 Rights emerge from historical, social, and political struggles. Rights – particularly civil and political rights – used to be assigned only to men (and not all men, as some were excluded due to race, class, or other characteristics). As a result of political and social struggle, some countries’ rights frameworks today include all men, women, boys and girls. The rights of workers, peasants, traditional communities, and the right to express one’s sexual identity may be recognised, among others.

Rights are not a fact, but a construct, a human invention, in a constant process of construction and reconstruction. Rights are a terrain of and in dispute – fluctuating between their ‘regulatory potential’ and their ‘emancipatory potential’. That is to say, they can serve sometimes to solidify or consolidate existing power relations in society, but at other times can serve to challenge, undermine, or transform these. The living forces of society – political and social movements – are key actors in these struggles, against forces and institutions that tend to preserve the established order. Fundamentally, struggles over rights are struggle about the nature, meaning, and legitimacy of democracy and the rule of law.[1]

The law can be seen to represent the balance of forces at a given moment. When this balance of forces shifts within a democratic system, this generally influences the legal system. Peoples’ need to establish their rights in the legal system within the framework of capitalist society has a direct relationship with the advance of market logic in different spheres of life.[2] In this way, capital’s response is the emergence of markets where the satisfaction of rights will become a service, subject precisely to the market logic. This is how water, nature, and energy have become commodities subject to the logic of capital. 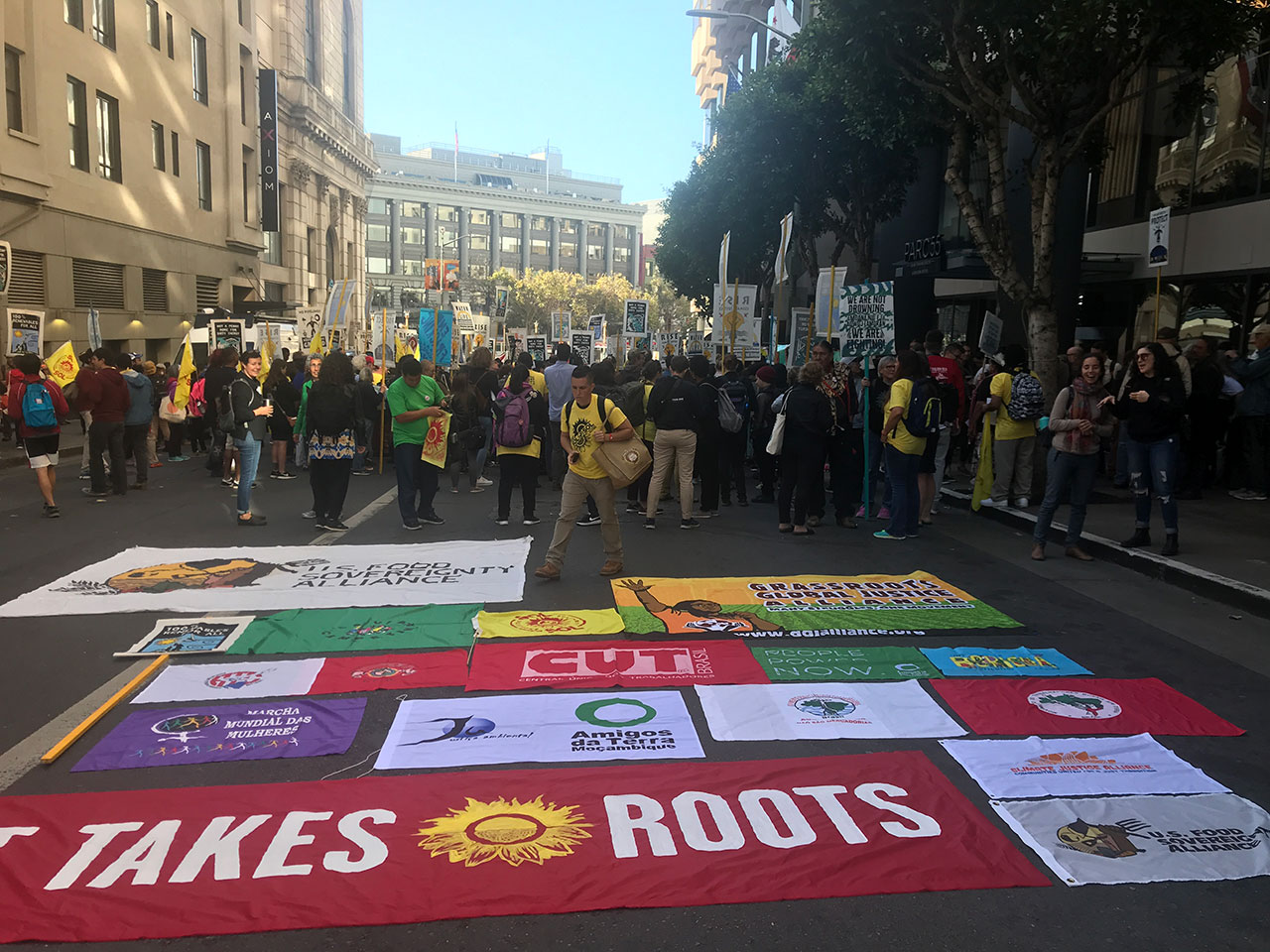 Faced with this market logic that considers everything in our surroundings as a good to buy or sell, social movements fight and resist. They use their creativity. And often, they use the recognition of rights as part of their struggles. They shape the content of rights, and the social and political legitimacy that enable their institutionalisation. Rights do not exist solely from legal recognition. They begin to exist from vital needs and fundamental claims by human groups and beings that demand them (Bertinat, Chemes, and Moya, 2012).

In this way, a peoples’ energy transition includes advancing the decommodification of energy and removing it from the sphere of capitalist markets, so that it becomes part of a logic of rights. A comprehensive right to energy encompasses not only the right to have energy available to cover basic needs, but also the right to decide about critical dimensions of the energy system. What kind of energy is produced?; for whom and how it is distributed?; how are the rights of communities and workers who are directly related to energy extraction and creation affected? This set of rights is usually called energy sovereignty, understood as peoples’ non-State sovereignty. Energy sovereignty is based on the empowerment of communities and workers in relation to their energy future and their vision of society. Energy sovereignty means ensuring that communities and workers have the energy they need to build and sustain thriving, resilient and just socio-ecological systems.

This will require social and technological responses that allow people to break relationships of dependence with energy systems that are controlled by transnational corporate monopolies.

Energy sovereignty requires the recognition of the human right to energy in sufficient quantity and quality for a life with dignity. That amount is not fixed but can be set according to the energy requirements of a sustainable society, the availability of energy, and the physical limits of the planet.

Progress is being made within peoples’ movements to agree on and collectively build visions of energy sovereignty, energy rights, energy decommodification and democratisation in the context of building societies based on environmental and social justice. 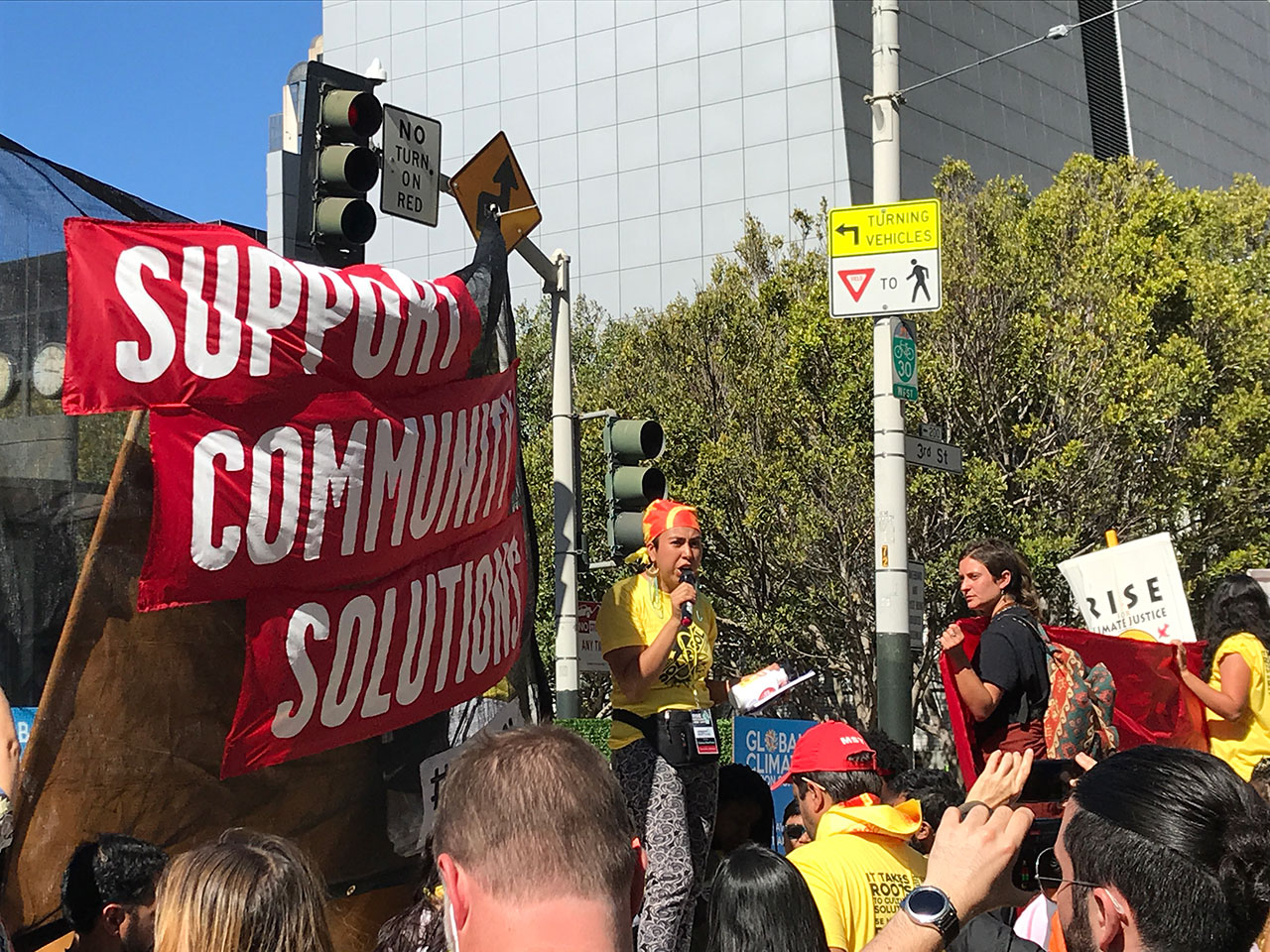