There are approximately 1.2 billion people worldwide who lack access to electricity, and more than 2 billion who cook with biomass, kerosene, or coal in conditions that affect their health (International Energy Agency, 2017). Energy poverty undermines quality of life and deepens inequality. Women are especially affected by energy poverty, given the roles generally  assigned to them, as those responsible for reproduction of life and other care work.

Energy is a tool, not an end in itself. As such, it should be used to improve people’s quality of life. Especially in contexts of profound inequality, energy has the capacity to improve the distribution of wealth.

There are varying approaches to energy poverty. In most cases, it is subsumed under energy access policies or discussed only in relation to the cost of access relative to household income.

Discussions at the beginning of the 20th century took place in terms of ‘fuel poverty’, which can be summarised as the inability of a household to adequately cover its energy needs due to its low income, the cost of energy, and characteristics of its housing (e.g. poor insulation) (Castelao Caruana, Méndez, Rosa, & Wild, 2019).

One of the most common definitions of energy poverty (Boardman’s, cited by Rodrigo Durán (2018)) considers a household to be energy poor when it must spend more than 10% of its income to adequately heat the home, or when the total spending on energy is higher than this. Although this definition does not refer to other multidimensional aspects of energy poverty, it is useful for understanding part of the problem. 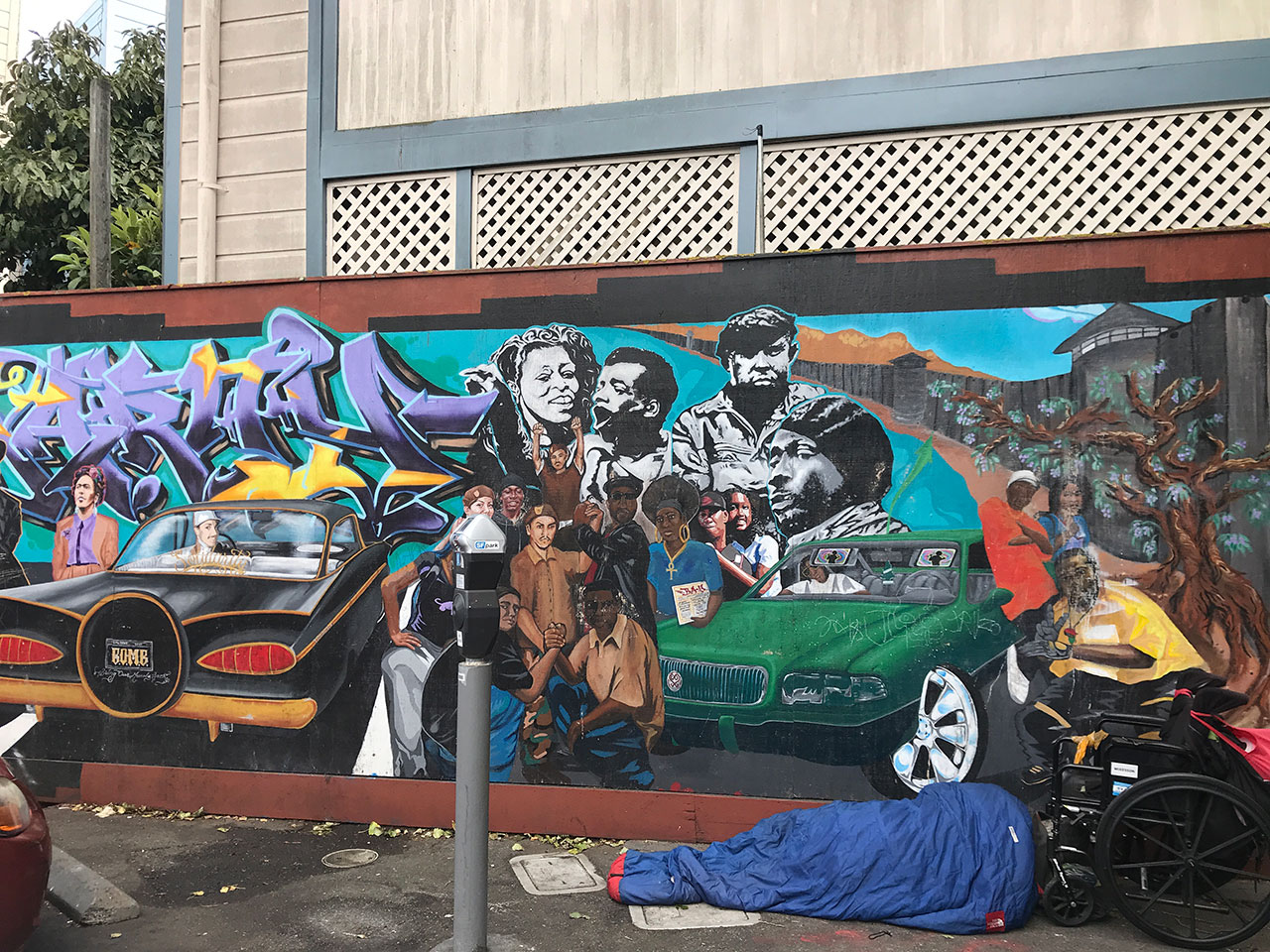 Researcher García Ochoa (2014) proposes a focus on Absolute Energy Needs,[1] which, following Max-Neef, considers human needs as absolute and unchanging in all times and cultures. Identified ‘axiological’ needs – protection, affection, subsistence, freedom, identity, creation, leisure, participation, and understanding – have ‘satisfiers’ in three different modes – having, being, and doing. The specific ‘satisfiers’ for these needs, however, change through time and differ across cultures.

Ochoa applies this reasoning to energy needs specifically, creating the Basic Energy Needs Satisfaction method,[2] according to which energy poverty is defined as:

‘… when the persons who live cannot satisfy their absolute energy needs, which are related to a series comforts and economic goods that are considered essential, in a given time and place, in accordance with social and cultural conventions’ (Idem, p.17, 2014) [own translation].

There is also a gender dimension to the strategies that households use to address energy poverty (Castelao Caruana, Méndez, Rosa, & Wild, 2019), thereby contributing to the feminisation of poverty.

Various indicators show that energy poverty affects many aspects of daily life around the world. For example, ten years ago, the Economic Commission for Latin America and the Caribbean (ECLAC) described energy poverty in Latin America with the following characteristics (among others):[3]

Far from structurally addressing energy access, energy policies have dealt with it in a scattered and unsystematic manner. Access to energy services is not seen as a basic aspect of poverty reduction. (Kozulj et al. 2010). 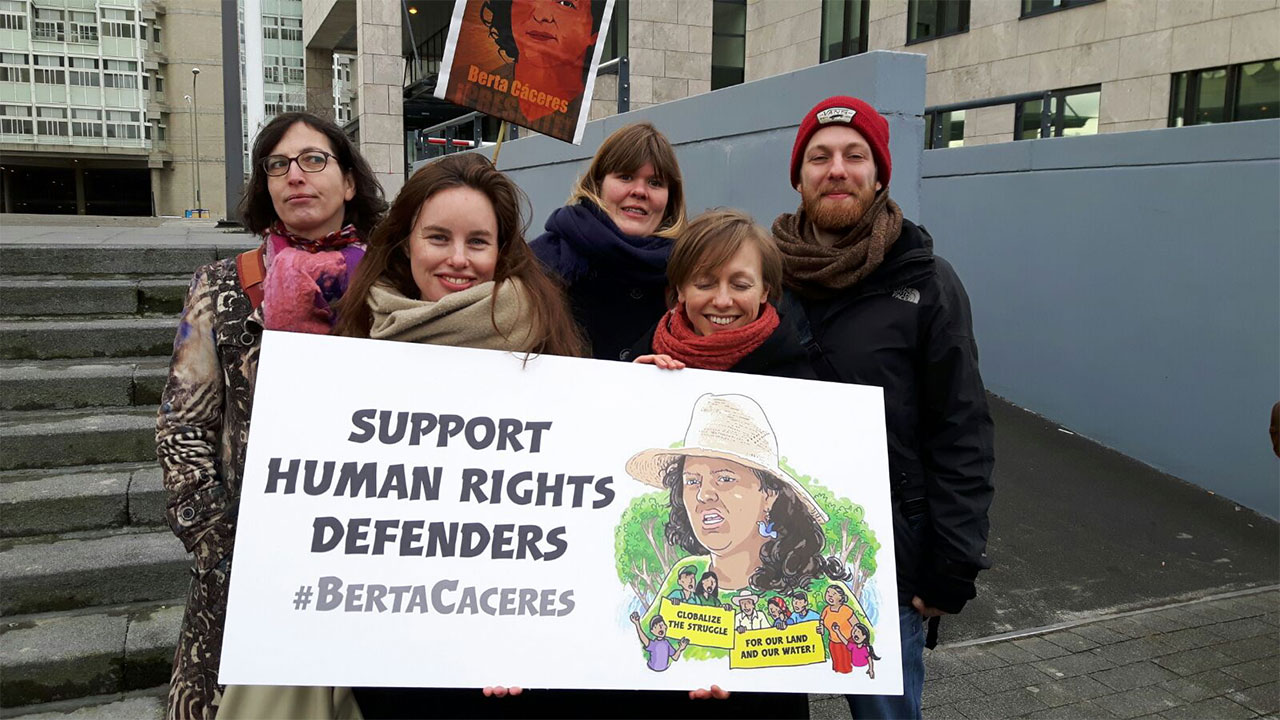 It is sometimes argued that bringing billions of people out of poverty could lead to an increase in greenhouse gas emissions. Aside from its problematically elitist implications, this idea is based on the incorrect assumption that satisfying peoples’ needs is possible only through large-scale industrial production and consumption.