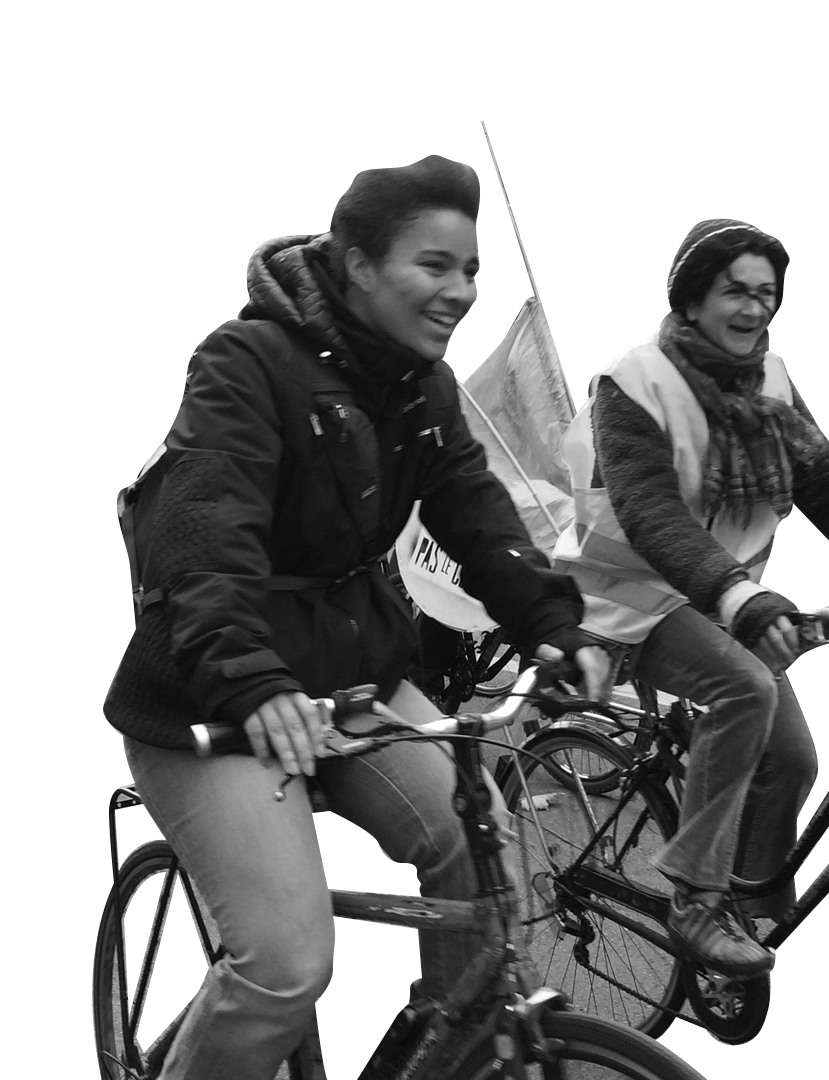 In response to the systemic socio-environmental crisis, social movements and organisations around the world have been building diverse alternatives to the development paradigm. In relation to the energy sector and the energy transition, there are movements, organisations, and experiences aiming to transform energy policies, although these are not always very visible.

Most of these share a common element: rejection of the exclusive, concentrated, fossil energy system. Attempts to transform energy policies and build local and community control are appearing around the world, in both the global North and the global South, with different characteristics.

There are multiple initiatives in Latin America, including movements against dams like the Movement of Peoples Affected by Dams (MAB for its acronym in Spanish), which is present in different ways in many countries in the region and includes, in some localities, development of community energy alternatives. MAB includes Ríos Vivos in Colombia, labour cooperatives to develop micro-dams in several countries, and the peasant movement that – for example – has used the MST and MAB renewable energy schools in Brazil as spaces to collectively construct a peoples’ energy transition. The development of decision-making spaces around water and energy, and the experiences of energy cooperatives as an alternative to the corporate energy system, contain a multitude of unequal, complex, and still marginal experiences. But with all these contradictions, they are also the seed of a new energy system.

In the Global North, the Transition Towns (TT) and the Post Carbon Cities (PCC) movements prioritise energy transition and promote the creation of decentralised and sustainable economies. These movements are flourishing in the UK and the US, both of which have already passed their peak fossil fuel production. The movements not only propose a transition away from fossil fuels and towards renewable sources, but also attempt to transform the ownership and management of the electricity system. This entails moving away from the model of a few private companies that control electricity generation and distribution, based on large plants, to a decentralised, democratic, efficient, and sustainable model. Attempts to replicate these experiences in Latin America and the Caribbean have been hampered by elitist methods that impose onerous formal training requirements.[1] 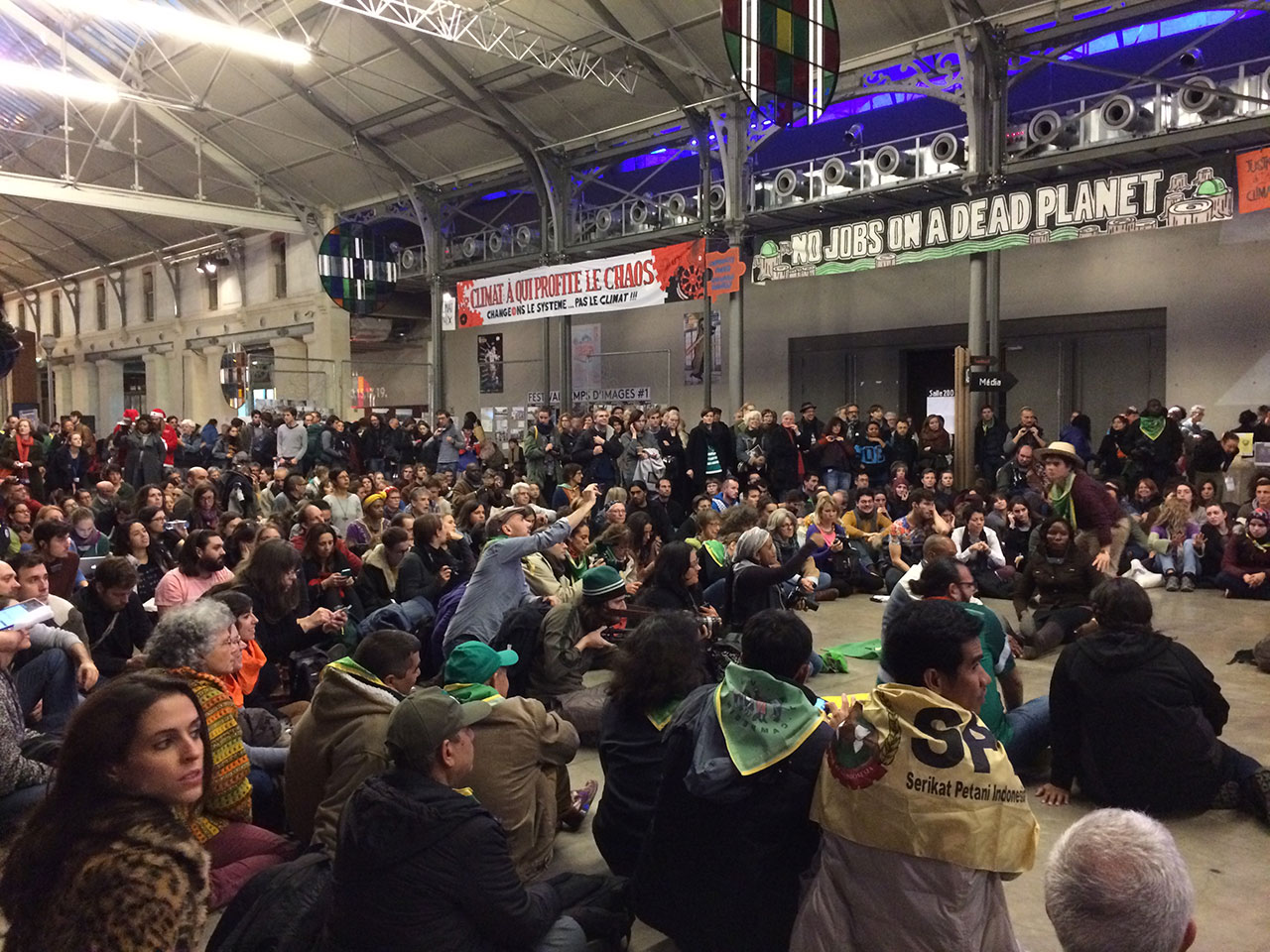 Many experiences of re-municipalisation of public services in the North and the South are also linked to the construction of a peoples’ energy transition.

For Latin America, it is important to reflect on the synergies that these experiences (from the North and the South) can bring to the development of local citizen initiatives that takes place through a process of exchange and collective construction with working-class sectors in the countryside. While today more than half the world’s population lives in cities, more than 66 percent of the population is expected to be urban by 2050. The urbanisation rate in Latin American is even higher: while it was less than 60 percent in 1970, the proportion grew to around 80 percent in 2010, and it is expected to close to 90 percent by 2025 (UN Habitat, 2012).

The structures of energy generation, transmission and distribution – whether in the electricity sector or in other sectors – are deeply concentrated. Physical infrastructure – plants, transformation centres, etc., are intensely concentration, but so to is ownership (whether public or private). Fundamentally decisions relating to different factors – ranging from the infrastructure development, regulations, costs and prices, etc. are highly centralised. De-privatising is not enough; we must also de-concentrate and decentralise.

Experiences such as citizen energy, transition cities, consumer and production cooperatives, peasant movements’ self-production of energy, local cooperatives’ development of small dams, and distributed energy generation, all point to an essential factor: the ability to take ownership of energy policies. This means fighting for them within the context of national States, and building citizen spaces that encourage another energy model that is renewable, participatory, inclusive, emancipatory, and that takes into account both planetary limits and existing inequality.

These holistic proposals – those not limited to energy sources but instead involving a power struggle over decision-making and the direction of change – have a common denominator: they are local, and often rural, proposals.

However, proposals for creating space for debates about energy policies in municipal arenas are also noteworthy. Conceived as open spaces, made up of social, trade union, and educational actors along with local governments, such proposals enable citizens to take ownership and control over energy policies. 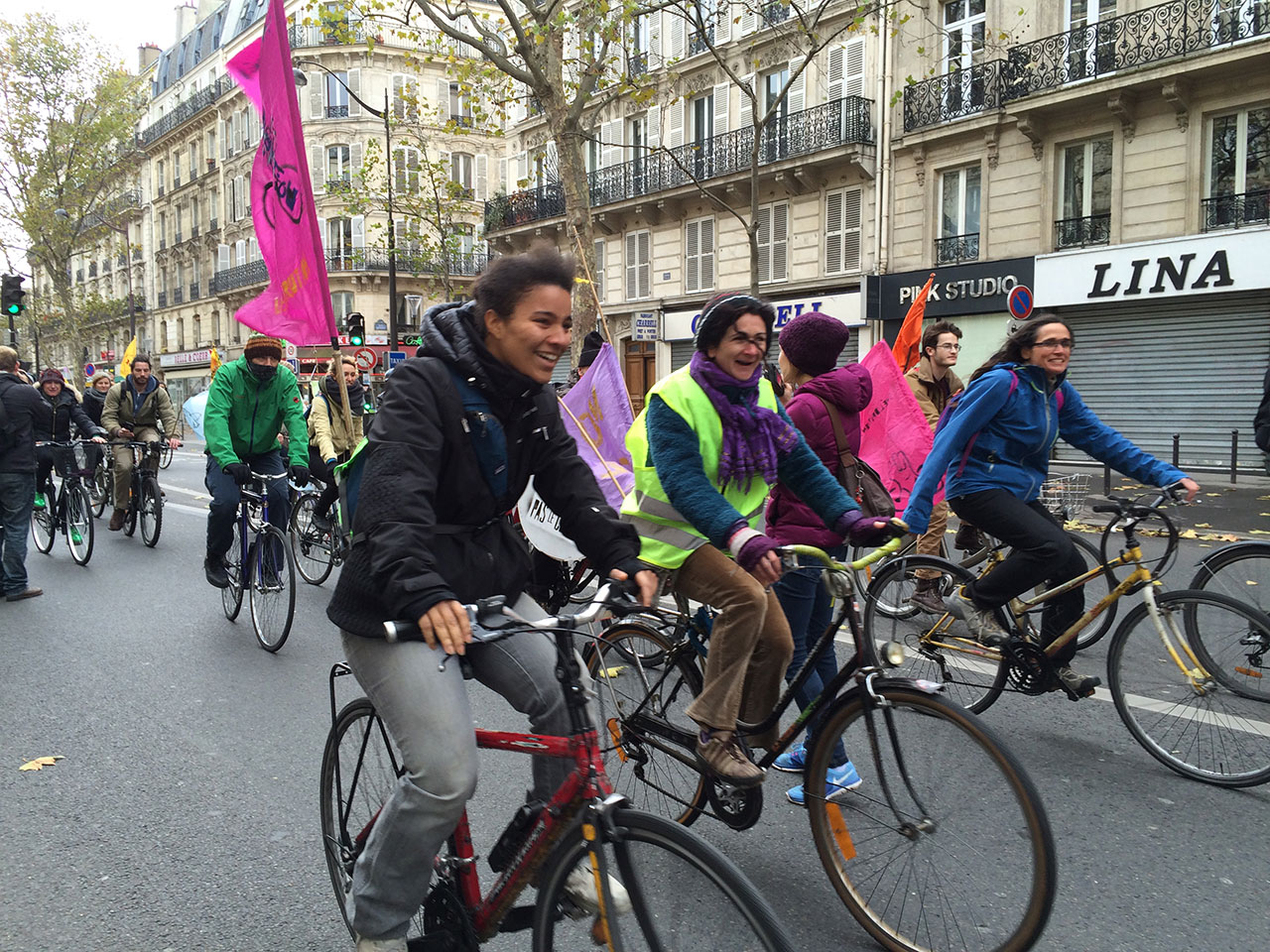 By understanding energy’s physical aspects as well as its social, environmental and political consequences, these instruments can create conditions for addressing energy policies in new ways. These aim at satisfying needs, guaranteeing access to energy, transforming the local s, decentralising energy sources, and involving society in the debate on this issue.

In Latin America there are particularly informative examples which can offer insights in other contexts. At the same time local examples around the world have real limitations, demonstrating the challenges of energy generation, distribution, and consumption. Regional and national coordination and cooperation is essential to construct participatory and democratic alternatives to build peoples’ power around energy matters. Integrating struggles not only nationally but also regionally in order to contest the present decision-making power in energy systems is a particular challenge.[2]

At the national level and in the hands of ‘experts’ reveals a worrisome lack of debate regarding the development of these policies. Debates are too often restricted to elite sectors in government and a few consultancies, which are exposed to intense lobbying by corporate interests. Deepening democratisation and centralisation in energy policies is both necessary and possible.